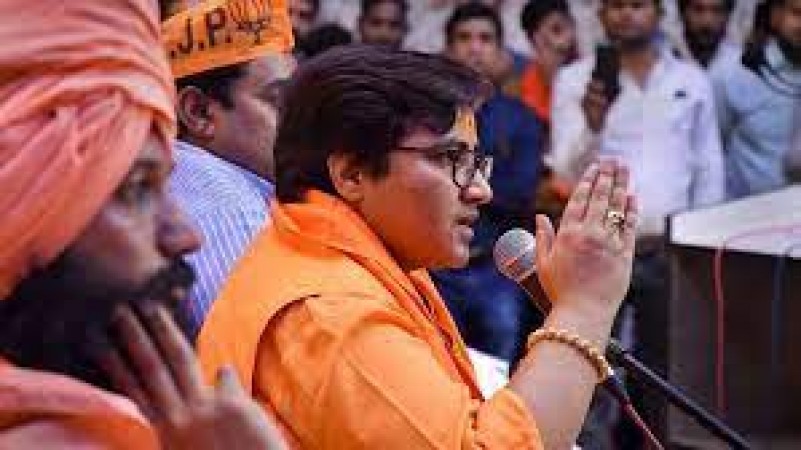 He said that Kanhaiyalal was killed in a Talibani style because of the Rajasthan government. The Congress government in Rajasthan should resign on moral grounds. He attacked Congress, saying that the defence of the country is brokered by Congress. When nothing is left, they try to defame the country. It works to defame the farmers. Opposes good schemes, which do not lead to the welfare of farmers. The Prince of the Congress tweeted that maintain the peace. Maintain brotherhood. Why is it only the responsibility of Hindus to maintain brotherhood?

Simultaneously, Sadhvi Pragya Singh Thakur alleged that they used to tell me that this is a terrorist. For them, every Hindu is a terrorist. The one who has Hindu blood inside will not remain in Congress. And should not stay. The one who has Hindutva in his blood should leave Congress. The MP said that the Agneepath scheme is a plan to make a patriot. Congress starts opposing it. Our country will be strong with this scheme. With this, each person will be trained, and become strong. This will give employment to the unemployed.