New Delhi: Anil Ghanawat, a member of a panel set up by the Supreme Court to study three agricultural laws brought by the Central Government, says that if the government approves the demand for minimum support price (MSP) on 23 crops, it will put the country on the verge of bankruptcy.

It may be recalled that while the Central Government has announced withdrawal of agricultural law, farmers have now announced to continue their agitation till their demands for MSP are met. According to media reports, the leader of the farming organisation Ghanawat has said, "Whether the Centre pays MSP or the state, it will go bankrupt soon. It is a very dangerous demand and it cannot be met for long. If this demand is accepted, the country will go bankrupt within two years. '

According to him, this demand will increase the economic burden as well as the situation in the country will become uncontrolled. According to Ghanawat, if the Government now accedes to the demand for MSP on 23 crops, later other farmers will also make similar demands for their crops. Every other day, there will be protests in one state or the other. Once you give MSP on a crop, you have to give it on other crops also.

Why Abhishek was not seen in Bunty Aur Babli 2, Saif revealed

Ajay says, 'I have just started' after completing 30 years in industry 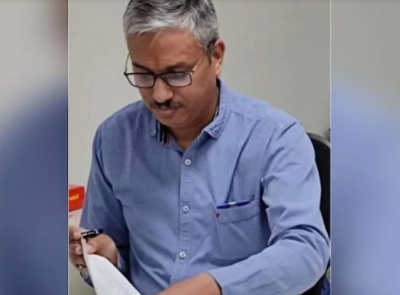