How much black money of which Indian in Swiss Bank? Switzerland hands over third list to India According to media reports, such reports are shared by the Swiss bank on an annual basis under the contract between the two countries. This year, swiss bank has shared information on 33 lakh bank accounts of 96 countries. A statement issued by the Federal Tax Administration (FTA) said that this year the Swiss bank has also informed citizens of 10 new countries. These 10 countries include Antigua, Barbuda, Azerbaijan, Dominica, Ghana, Lebanan, Macao, Pakistan, Qatar, Samao and Vanuatu. At the same time, there are 70 out of 96 countries with whom mutual information has been shared.

Disclaimer : The views, opinions, positions or strategies expressed by the authors and those providing comments are theirs alone, and do not necessarily reflect the views, opinions, positions or strategies of NTIPL, english.newstracklive.com or any employee thereof. NTIPL makes no representations as to accuracy, completeness, correctness, suitability, or validity of any information on this site and will not be liable for any errors, omissions, or delays in this information or any losses, injuries, or damages arising from its display or use.
NTIPL reserves the right to delete, edit, or alter in any manner it sees fit comments that it, in its sole discretion, deems to be obscene, offensive, defamatory, threatening, in violation of trademark, copyright or other laws, or is otherwise unacceptable.
SWISS BANK BLACK MONEY NARENDRA MODI SWISS BANK ACCOUNT LIST CENTRAL GOVT SWITZERLAND GOVT
Share
Facebook
Twitter
Pinterest
WhatsApp 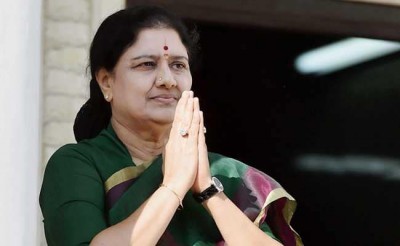 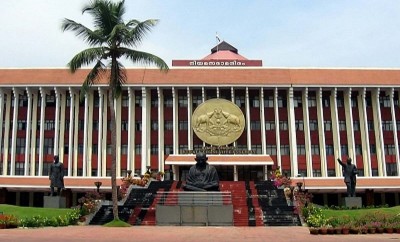