Why Jitendra used to wear white clothes and shoes in his films? reason is very special 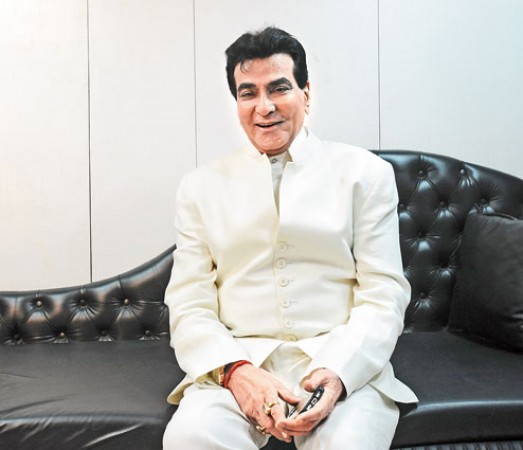 Jitendra, the veteran actor of the entertainment industry, is considered a legend of the Bollywood industry, and today he is celebrating his 78th birthday. The actor, with his contribution to films, has brought Bollywood to where it is today. From the 60s to the 90s, Jitendra had worked in many films on the big screen. He showed the best work in cinema, which was followed by the upcoming Young Generation. All actors have their own specialties, he has always been seen wearing white clothes from onscreen to offscreen.

Jitendra is often seen wearing white clothes from head to toe. He has also been seen many times in his films wearing a white shirt, pants, and shoes. Even today, they continue to wear white clothes. In such a situation, the question comes to everyone's mind that why does Jitendra love white clothes so much?

Jitendra had appeared on the stage of Indian Idol 12 recently. He was asked the same question when he was in the show. Talking about this, Jitendra had told that when he stepped into the Bollywood world, there was no fashion designer, then the stars would wear anything they wanted. Jitendra further said that he started wearing white clothes because someone told him that he looks slim in white outfits. Apart from this, he said that colored clothes make you look shorter, while light-colored clothes make you look taller. Jitendra told that because he wanted to wear light-colored clothes, he liked the white color the most and he started wearing the same color. Let me tell you that Jeetendra has many crazy white outfits and his dancing style is also very much liked.

Pond dug in prison itself to eat favorite fish, for this prisoner! 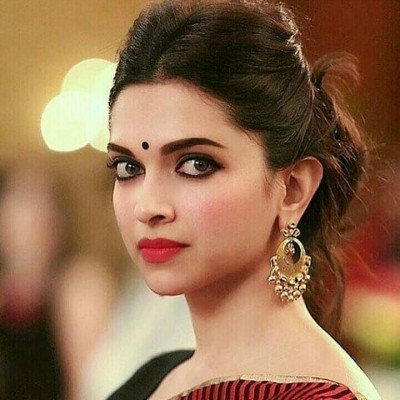 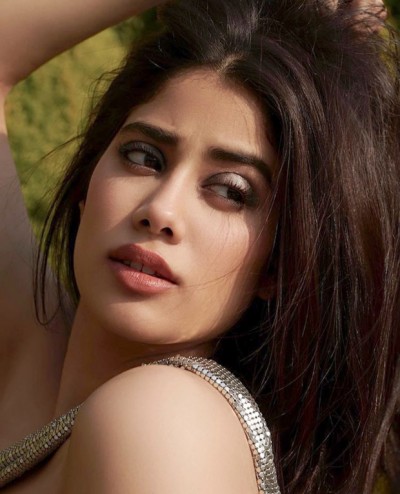 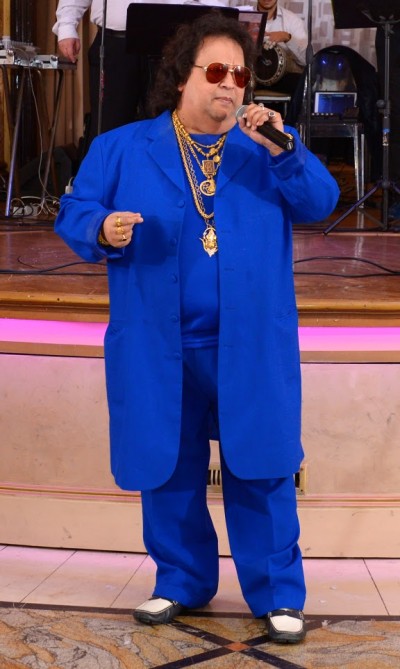 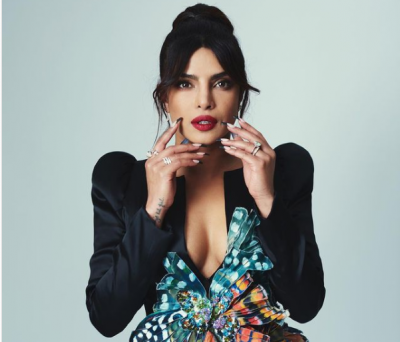 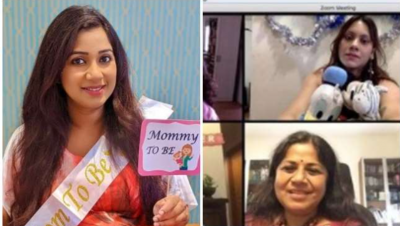