Sachin Tendulkar is called 'God of Cricket' due to this reason 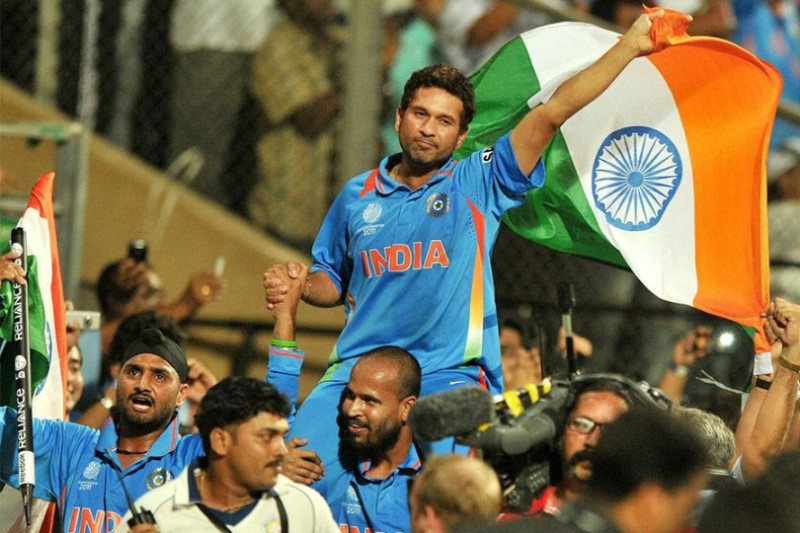 There is no one who likes cricket but does not know Sachin Tendulkar. He is also called the 'God of Cricket'. Now the question arises that why is Sachin called Lord of cricket? So let's tell you why Sachin is called the God of cricket?

- Sachin Tendulkar is the only batsman in the cricket world to score 100 centuries. He has scored 51 centuries in Test cricket and 49 in ODIs. No other batsman of cricket is even close to this record.

- Sachin Tendulkar, also known as Master Blaster, has also built a huge number of runs. He has scored a total of 15 thousand 921 runs in 200 Tests and 18 thousand 426 runs in 463 ODIs. Overall, Sachin has scored 34 thousand 347 runs in the cricket world. He is the highest run-scorer in both formats.

- Sachin Tendulkar is the first player of India and the third player of world cricket to score a century against all the countries playing Test cricket. Before him, Steve Waugh and Gary Kirsten had done this.

- Sachin has won the Man of the Match title 76 times in 14 Tests, 62 in ODIs. He is the highest man of the match in international cricket.

- Sachin had also scored a double century in the history of ODI cricket. In 2010, in Gwalior against South Africa, he made history by scoring an unbeaten 200 with the help of 25 fours and 3 sixes.

- Sachin's name is also the record of scoring the most runs in any one World Cup. He had a total of 673 runs at the 2003 World Cup. 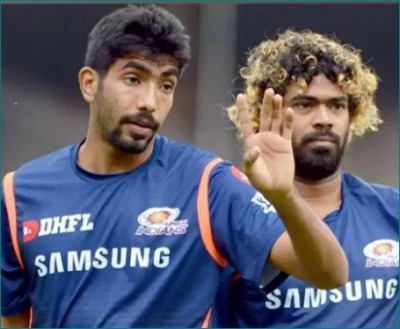 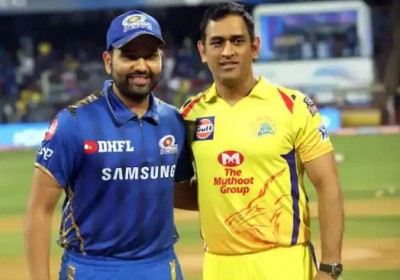 IPL 2020: Mumbai and Chennai will clash tomorrow to kick-start the tournament 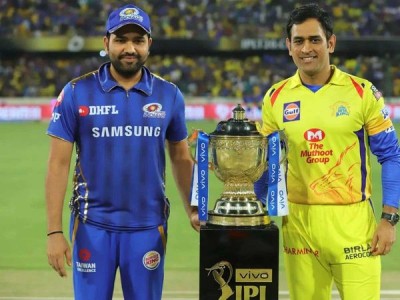 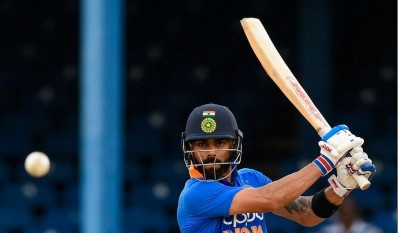 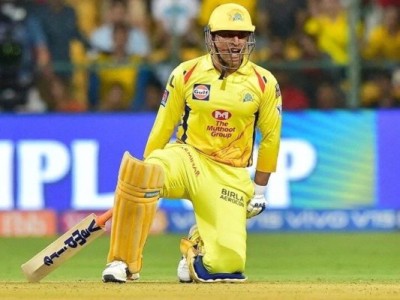 IPL 2020: Sanjay Bangar speaks of challenges Dhoni will face as captain during matches 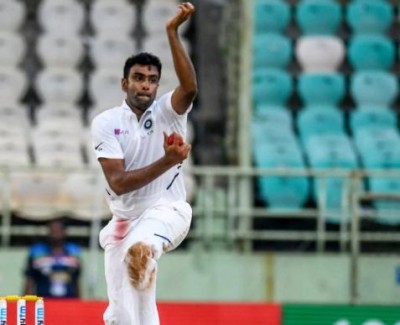 Spinner 'Ashwin' celebrates birthday today, has made these 5 great records