Famous Canadian singer and rapper Drake has decided to withdraw his name from the Grammy nomination. He has withdrawn both the niminations after being the best rap for best rap albums 'Certified Love Boy' and 'They 2 Sexy'. Singer has taken this decision on the advice of his manager.

According to media reports , the rapper has already won 4 Grammy Awards in the category of Best Rap Album and Best Rap Song . However, drake's Grammy Award and the institute that organized it, recording and disputes with the academy are said to have been continuing for a long time. 'The Weekend' was not included in the nomination list even after a huge success at the 63rd Grammy Awards. After which Dac had appealed to the people in the music industry that we should start something else instead of the Grammy Award.

This time nominations for the Grammys 2022 were announced earlier this year in November. Many musicians were named in the nomination 2 times in the most popular category, including The Elbm of the Year. Famous actors like Kanye West, Chris Brown and Taylor Swift were nominated against each other. According to reports, Taylor Swift's name has been removed by the academy because she had made the wrong submission. 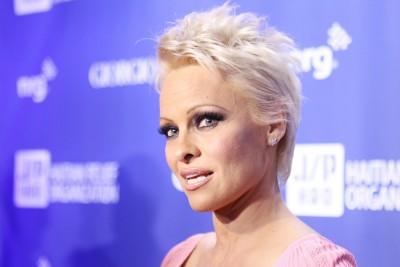