Wife got pregnant and husband kills her, Know why 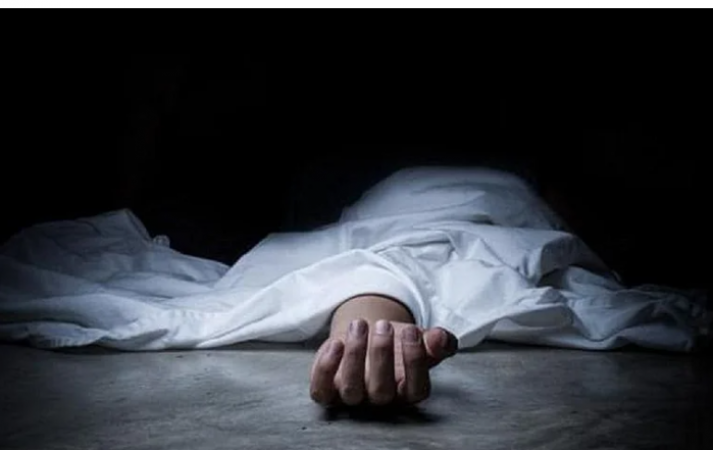 Patna: In Bihar, a husband beat his 7-month-old pregnant wife to the extent that she died. His child, who was in his wife's womb, died at the same moment. The terrible incident occurred in Sohjana village in Jamui district's Jhajha block, and it stunned everyone.

Where it is revealed that a lover here first went away with his girlfriend, then married and began living together. Both were content with their lifestyles. Meanwhile, the young man's girlfriend, who is now his wife, becomes pregnant. After that, the young man's love is over. And the two began to argue daily. Not only that, but it was now that the young man assaulted his wife so badly in fury that he died. The baby in the tummy died at the same moment. The young lady was 7 months pregnant at the time.

Both did Patna this year: The terrible portion of their relationship began in Bhandar village, Chanan police station, Lakhisarai district, Bihar. Rajkumar Thakur's 17-year-old daughter was staying with her maternal grandmother in Sohjana village, Jhajha district, Jamui district. It was here that he fell in love with Shivdani Thakur's son from his village. Then the couple's love fever grew even more intense. The two made a commitment to live together till death, and then escaped in February 2021. And he married against his family's desires. They began living together in Ludhiana after that. Furthermore, the female fell pregnant when the young man was ready.

CM Gehlot's cabinet to be expanded on November 21