Will Smith, who has starred in films such as 'Men in Black,' 'Ali,' and 'Independence Day,' is presently making news for his book. Will Smith makes surprising admissions about his personal life in the book, which have made admirers lose their minds. Will Smith has admitted that after breaking up with his first girlfriend, he had so many woman relationships that he became unwell.

Will Smith's book, 'Will,' was released earlier this month, and it included various personal experiences. Will Smith's ex-girlfriend Melanie is the subject of one of these stories. Will Smith writes in his book that he was captivated by a girl named Melanie when he was 16 years old. When his connection with her ended, he began to engage in "large-scale and rapid sexual interactions."

Girlfriend starts having more sex after cheating. Will Smith continues to claim that he has only ever had a connection with one lady in his life, Melanie. When they discovered that he had cheated on them, they broke up with their partners. Will Smith also claimed in the memoir that his girlfriend betrayed him when he was on a two-week music tour. Will Smith, on the other hand, had a lot of sex after that. They've had so many relationships with women that they've become unwell.

'I couldn't handle this anguish of separation,' Will Smith continued in his autobiography. In the following months, I had sex with a lot of different ladies. As a result, I had a psychosomatic reaction. I used to vomit on occasion. Will Smith, on the other hand, is disappointed because after dating several women, he has yet to meet the right companion. He used to seek out every possible relationship in the hopes of finding someone who would adore them and make them forget about their misery. 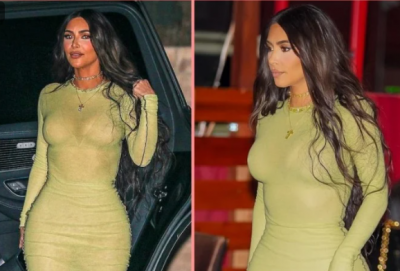