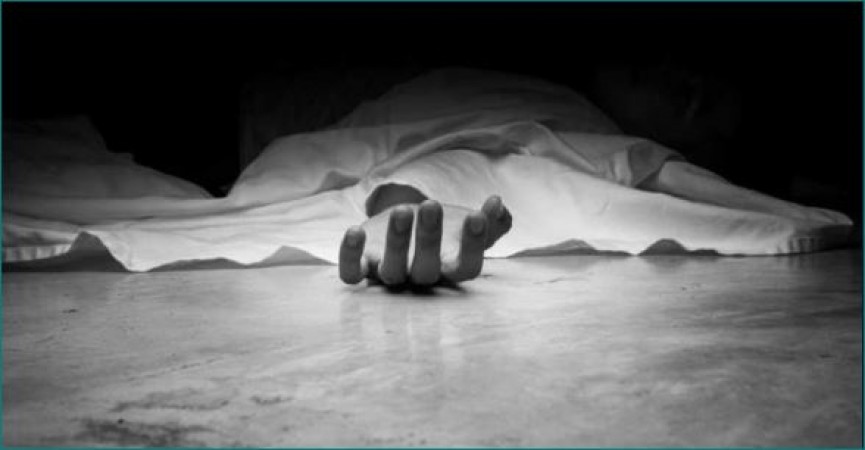 Bhopal: A big news has come from Khargone in Madhya Pradesh. A woman here consumed poison with her two children. It is being told that the woman was taken to the hospital for treatment but she died there. Both her children are still hospitalized. It is being told that as soon as information about the death of the woman was received, the people of the maternal side reached the postmortem house. In this case, the deceased's brother has accused the in-laws of killing her, mentally accusing her and physical harassment. This incident is being described as Piplyabawadi of Bhagwanpura police station area in Khargone district of Madhya Pradesh.

Amar Singh's 28-year-old wife Gai Bai, first poisoned her one-year-old son Ashish and five-year-old son Ganesh. Later she herself consumed poison. As soon as the poison spread in the body of the three, all of them became unconscious. On seeing the health of the three worsened, the family members took them to Bhagwanpura Hospital for treatment. Seeing the critical condition of the three here, they were referred to the district hospital for treatment. According to the information received, Gaya Bai died while reaching the district hospital, while the treatment of both the children is still going on.

In this case, the police has sent the body of the woman for postmortem and with this, started the investigation of the case. It is being said that when the people from her maiden came to know about this, they reached the postmortem room. As soon as they saw the body of the woman, they got angry and started making a ruckus. Shortly thereafter, the police arrived and persuaded the people and calmed them. Now the investigation is going on in this case.

Earthquake tremors in many parts of North India