Woman gave birth to a child among four lions 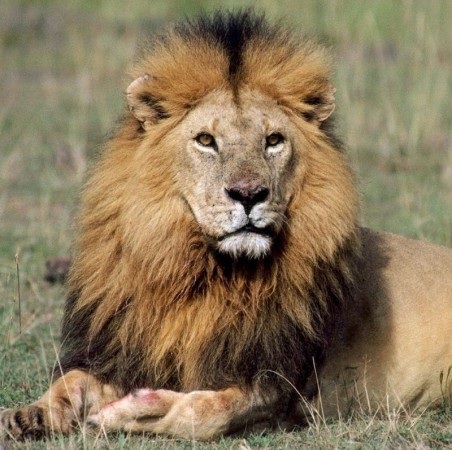 Everyone is upset due to the lockdown. Recently, a case has emerged from Gujarat. Which is shocking. A pregnant woman has given birth to her baby among several lions.

This incident is from Bhaka village of Garhda. At around 10.20 pm on 20 May, Afsana Sabrish Rafiq, a resident of Bhakha village in Garhda, suddenly started getting a labor pain. Her condition was very critical. The family immediately called 108. An ambulance was called. She was being taken to the hospital in an ambulance when 4 lions blocked the ambulance near Rasulpara village on the way from Garhda to Una.

The lions were in the herd. Hence the ambulance was stopped. No one came out, According to the report, the ambulance stood there for more than 20 minutes, Afsana gave birth to her child amidst ambulance surrounded by lions. Surprisingly, all four lions kept circling the ambulance during this whole sentence. They left the way when the child was born. However, Afsana has given birth to a lovely daughter. Both mother and child are safe and in hospital.

Due to the lockdown, bride and groom married on the border

This country is called 'sick man of Europe', know its history 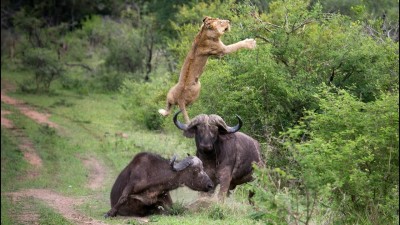 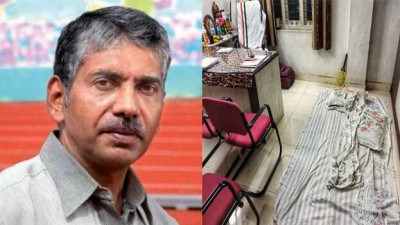 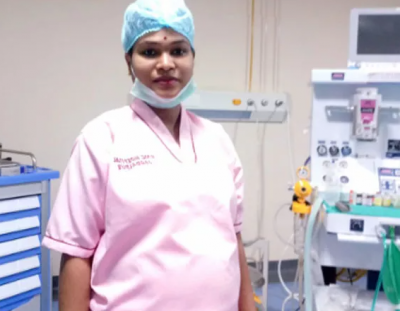 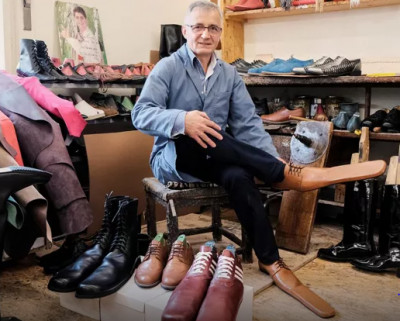 This shoe can keep the corona away 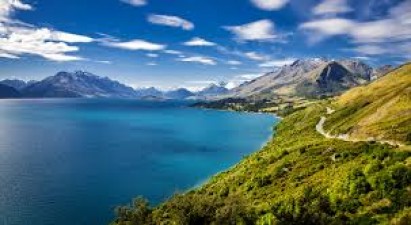 This is how New Zealand was discovered, know the interesting history 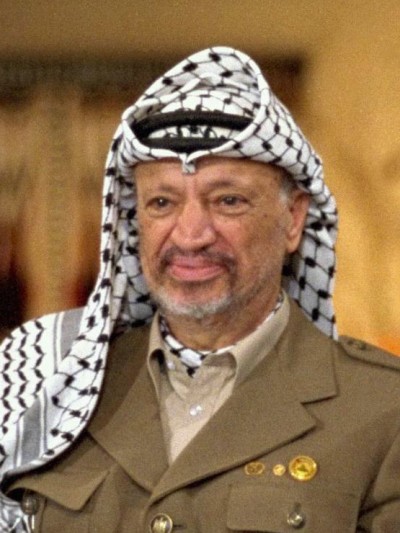 This man was Israel's worst enemy, reason of his death still unknown