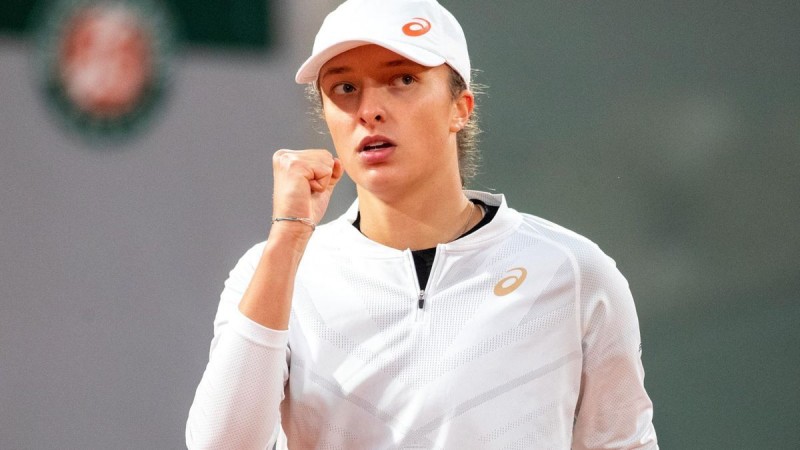 The Semi-finalists Iga Swiatek and Nadia Podoroska and the Grand Slam winners Sofia Kenin and Petra Kvitova meet in the other last-four tie today. Iga Swiatek is the first Polish woman in the Paris finals in the history of 81 years since 1939 while Podoroska is the first qualifier to make finals at the Slam. Kenin and Kvitova, the only two seeds left in the slam, made her appearance here early. She won the Australian Open in January while Kvitova was a Wimbledon champion in 2011 and 2014.

Podoroska ranked 131, become the first qualifier ever to make a Grand Taking in the slam. 23-year-old Podoroska stunned third seed Elina Svitolina in the quarter-finals. She started this year with a rank lowly 255. In 2020, she has won 43 matches all over the world. Swiatek, just 19 and ranked 54, is only the second woman from Poland to reach the semi-finals at Roland Garros – the first one was Jadwiga Jedrzejowska, a runner-up in 1939. Remarkable at Roland Garros is when she knocked the top seed, 2018 champion Simon Halep in the last 16. "I felt a little bit more pressure because I feel like after beating Simona, I'm not the underdog anymore. But I am just focusing on tennis, not that I'm playing a girl with a lower-ranking”, said Swiatek, a die-hard fan of Rafael Nadal.

Without facing a seeded opponent Australian Open champion Kenin and two-time Wimbledon winner Kvitova have both made the last four. Kenin's highest-ranked rival was world number 49 Fiona Ferro in the last 16. Kvitova's was 39th-ranked Zhang Shuai, in the fourth round. But Kenin battled hard through four three-setters in five of her matches so far. She has stunned Serena Williams in the French open 2019. Kvitova, entered semi-finals after 2012 when she faced Maria Sharapova has not dropped a set, a feat matched by Swiatek. "It means a lot to be back in the semi-finals," said 30-year-old Kvitova. "After my last match, I was very emotional to be in the quarter-finals. Now I am in the semis. I never imagined this would happen after everything that has happened. This is my lucky place”. 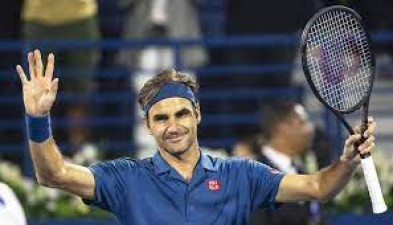 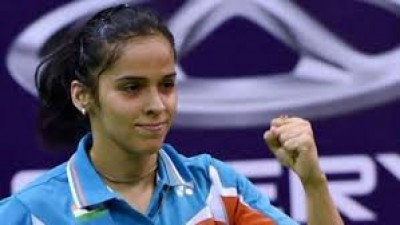 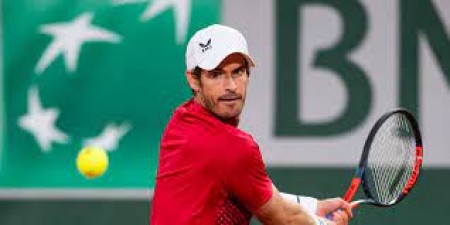 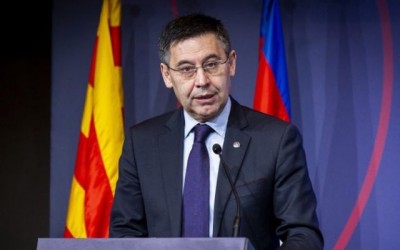 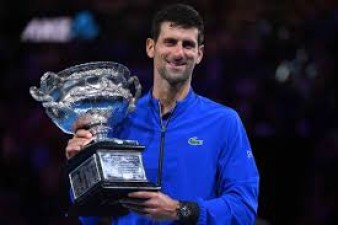 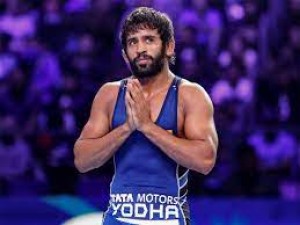 India’s wrestler Bajrang Punia shares a message to his fans