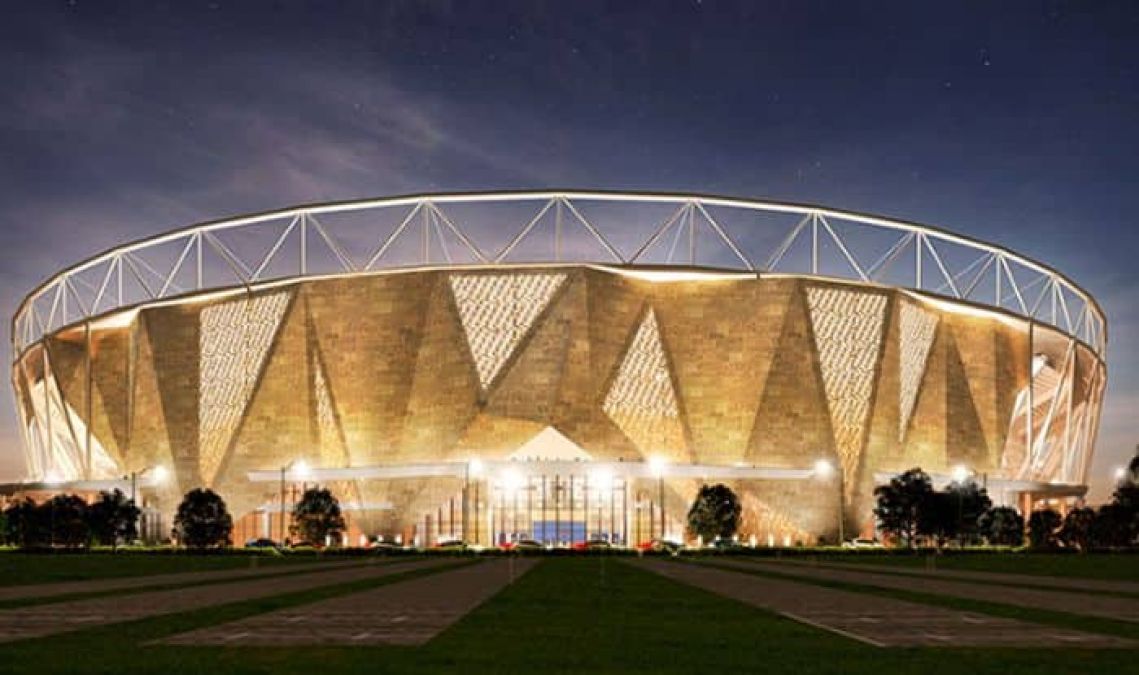 The world's largest stadium is nearly ready in Ahmedabad, Gujarat. The stadium is built on 63 acres. The cost of this stadium is said to be Rs 700 crore. This stadium has a seating capacity of one lakh 10 thousand people. It is being told that if everything goes well, then in March next year, an exhibition match between Asia XI and World XI can be played here. Jai Shah, son of Union Home Minister Amit Shah and currently Secretary of BCCI, said that this stadium is the vision of Prime Minister Narendra Modi. With this, he said that PM Modi is expected to come to the inauguration of this biggest cricket stadium in the world. Shah is told by the Gujarat Cricket Association that the stadium work has been completed. Therefore, BCCI President Sourav Ganguly has said that he will seek approval from the ICC for the opening match in March. After the annual board meeting in Mumbai on Sunday, Ganguly ensured that the match between Asia XI and World XI would be held at the stadium only after getting approval from the ICC.

The Gujarat Cricket Association wants to make this stadium's opening match memorable, so it wants the world's star cricketer to play a match here. It is known that this new stadium is being built after the demolition of the old Motera Stadium. The project was conceived under the leadership of former President of Gujarat Cricket Association and then Gujarat Chief Minister Narendra Modi. The stadium has also been a dream project for Amit Shah, who became president of the Gujarat Cricket Association after Modi. The stadium is built on 65 acres on the banks of the Sabarmati river near the metro station. This stadium previously had a seating arrangement of 54,000 spectators, but now one lakh 10 thousand spectators will be able to watch the matches in the new stadium. Sardar Patel Cricket Stadium will be bigger than Melbourne Cricket Ground in Australia.

Pakistan lost by innings in the second test match against Australia

Special features of this stadium
Three practice grounds, clubhouse, Olympic size swimming pool, and an indoor cricket academy have also been built in the world's largest stadium. The structure of the stadium is such that whenever a player hits the boundary, every cricket lover sitting in the stadium can see that boundary. Car and scooter parking is provided. In which there is a provision of parking of 4 thousand cars and 10 thousand two-wheelers. For the first time, LED lights will be installed in a stadium. Apart from this, 75 corporate boxes have been made. Separate arrangements have been made for entry and exit at the stadium. A metro line has also been brought near the stadium.

These world records have been recorded in this stadium earlier also
In the same stadium, many matches have been played before. Whenever its name was Sardar Patel Gujarat Stadium and many world records have been established here. In the old stadium built-in 1982, Sunil Gavaskar had first completed 10,000 runs in Test cricket. It was here that Kapil Dev broke the record for the highest Test wicket of New Zealand's Richard Hadlee. Sachin Tendulkar had scored the first double century of his career here. In the 2011 World Cup tournament, India stopped the victory chariot of the world winner Australia team on this ground. 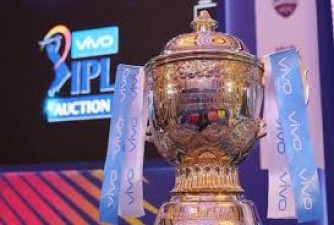 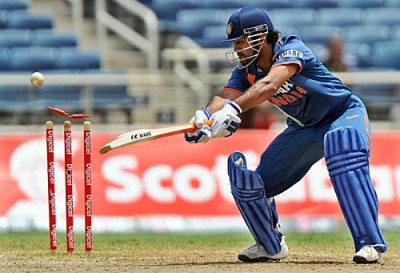 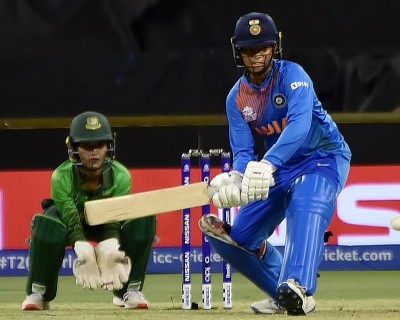 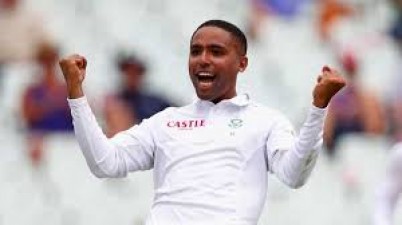 This South African player wants to play for USA 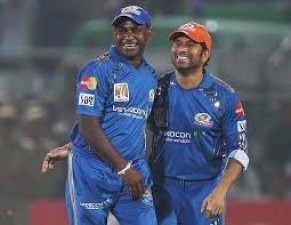 These players proves themselves in one day match 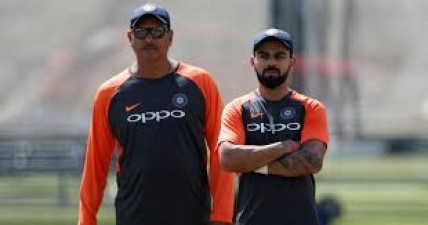 Big statement of Ravi Shastri, says, 'Players should refresh themselves during time they got in lockdown'