Jaipur: The condition of the world's only Brahma temple located in Pushkar, Rajasthan, has deteriorated and this invaluable heritage can be demolished anytime. This ancient temple of Lord Brahma is peeking at the way to repair and rebuild. There have been many cracks in the original structure of the temple and it has broken from many places. Many devotees from all over the country and the world come here, but they are sad to see the poor condition here. The floor has also caved in from many places in the temple. 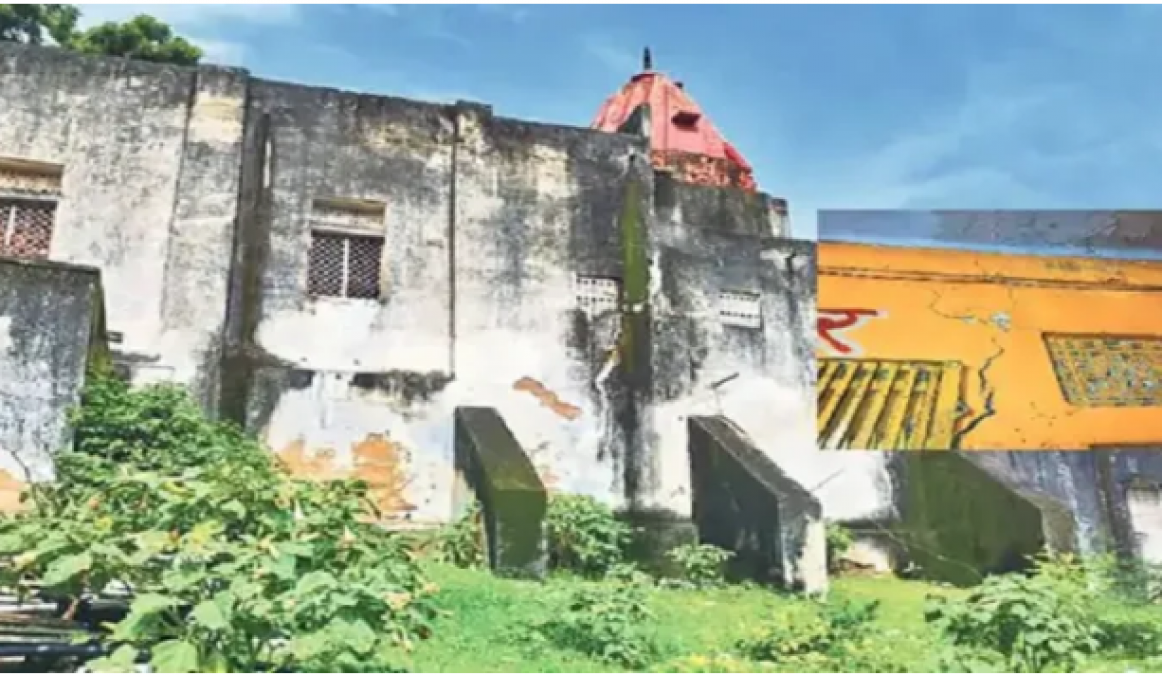 Sukhram Bhinder, secretary of the temple committee and SDM, while talking to the media, has said that he has written several letters to the ASI (Archaeological Survey of India), but there is no response. He said that no work can be done here without the permission of ASI. Two large cracks have developed in the outer part and one crack is inside. The plaster of the sanctum sanctorum of the main temple has also been damaged. Two months ago, a team of ASI and 'National Heritage Authority' visited here, then they were informed about this. 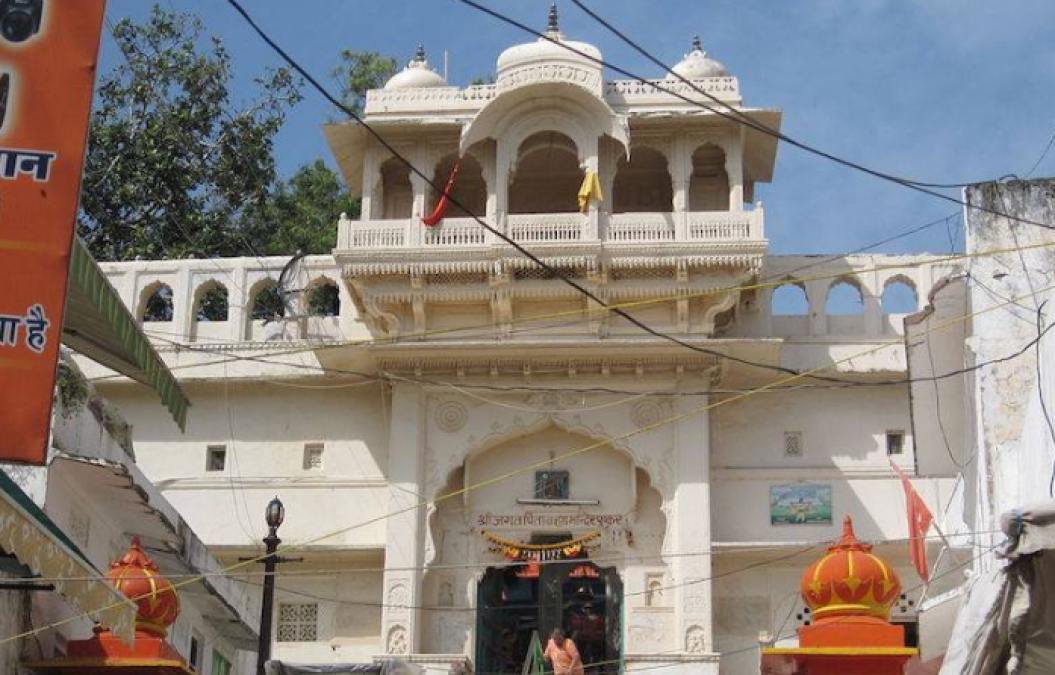 He said that two ancient Shiva temples present on the ground floor of the temple have been closed for worship, as their drainage system itself has been jammed. When devotees offer water to the Shivling, the water does not go out. There is also a possibility of leakage in the foundation. People are forced to drink sewer water. A provision of the budget was made to make the lake sewer-free, but the blueprint of the plan could not be prepared. It has tilted to one side due to the sinking of the parikrama route.

Along with this, a huge banyan tree is also damaging the temple. Rajasthan Tourism Development Corporation (RTDC) chief Dharmendra Rathore presented the plight here to Lok Sabha Speaker Om Birla and Union Culture Minister Arjun Ram Meghwal. Both these leaders belong to Rajasthan. Due to the problem of the darshan of the disabled, Joint Commissioner Umashankar Sharma has also directed to send a blueprint to the ASI for its repair.