WWE Hell in a Cell 2018: matches, start time and all you need to know Get ready fans to witness the one of the most popular and event of WWE the ‘Hell in a Cell’. The WWE fans were waiting for this mega event and finally there waist is going to be an end as it is going to start from telecast Tommarow means om Sunday Night from 7 pm. 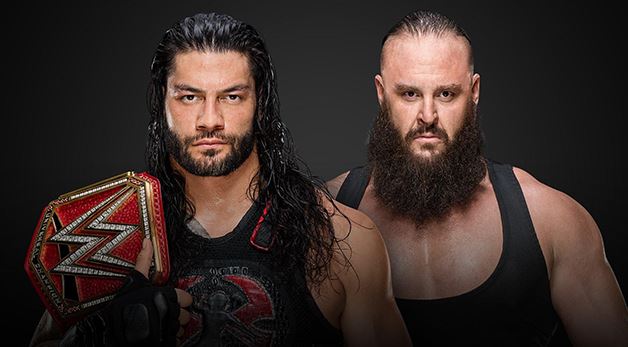 The eight matches be played between the WWE superstars in this big tournament.  Two matches are set for the event's namesake, Hell in a Cell, though only one will be contested for the title -- likely in the main event. The name of players who will lock horn in this event in mentioned below.

Asia Cup 2018: These two Indian players who will be missed this time by fans

Jeff Hardy vs. Randy Orton (Hell in a Cell Match)

So what are you waiting for, get ready to witnees to watch the these fight between these powerful stars.