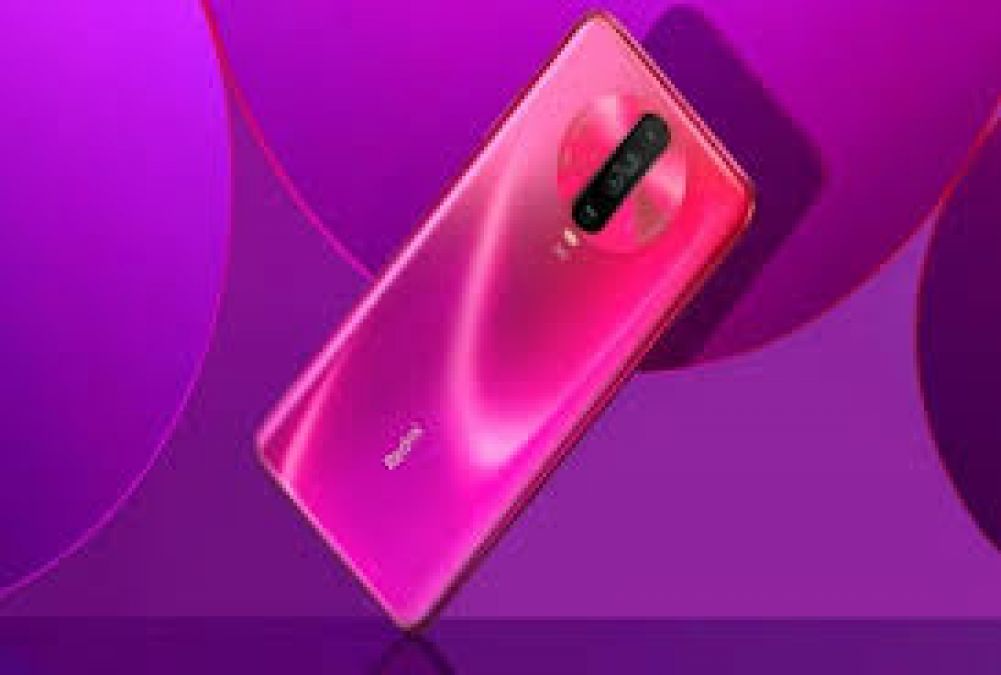 Smartphone manufacturer Xiaomi has launched the long-discussed Redmi K30 (Redmi K30) and K30 5G (Redmi K30 5G) phones in China. Users will get four cameras in the back panel along with two selfie cameras in the front of these two phones. Apart from this, the company has supported a strong processor and 64 megapixels Sony IMX 686 sensor in the Redmi series devices. Xiaomi had earlier launched 20 series of Redmi in other countries including India, which had a bumper sale. However, till now the company has not shared official information about the launch of 30 series of Redmi in India.

Apple Macbook Pro 16: Available in sale at this place, golden opportunity to buy at cheap price

Specifications of Redmi K30 and K30 5G: The company has given a 6.67-inch full HD Plus five-hole display in both Redmi's 30 Series smartphones, which has a resolution of 1080x2400 pixels. Along with this, Corning Gorilla Glass 5 has been supported for screen protection. Users will get support for Snapdragon 735G in Redmi K30 and Snapdragon 765G SoC in K30 5G for better performance. Apart from this, the internal storage of these devices will be increased to 256 GB storage with the help of a micro SD card.

Redmi K30 and K30 5G Camera: Talking about the camera, the company has given quad camera setup (four cameras) in 5G variants, which includes 64 megapixels Sony IMX 686 sensor, 5-megapixel macro lens, 2-megapixel depth sensor, and 8 megapixels. There are wide-angle lenses available. However, users will get a 2-megapixel sensor instead of a 5-megapixel macro lens in 4G variants. Apart from this, the company has given a dual front camera setup in front of Redmi K30 and K30 5G, which has a 20-megapixel sensor and a 2-megapixel depth sensor.

Google Chrome: Google issued a warning, save personal information by adopting this method

Battery and connectivity of Redmi K30 and K30 5G: The company has provided features like Bluetooth 5.0, 4G, Wi-Fi, 5G, GPS, 3.5mm audio jack and USB Type-C in both versions in terms of connectivity. Apart from this, users will get 4,500 mAh battery in the 5G version, which is equipped with a 27-watt fast charging feature. While the 4G version has a 27-watt fast charging feature with a battery of 5G variants. 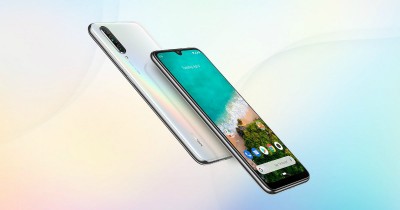 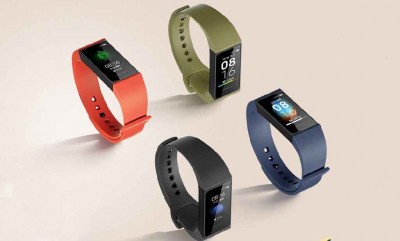 This Redmi band gets Bluetooth certification, will soon knock in India 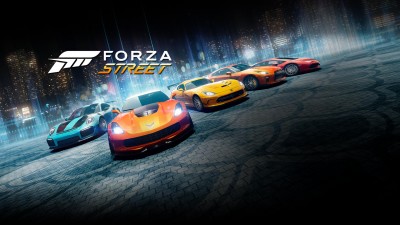 Experience of playing racing game will be doubled, Forza Street will be launched on this day 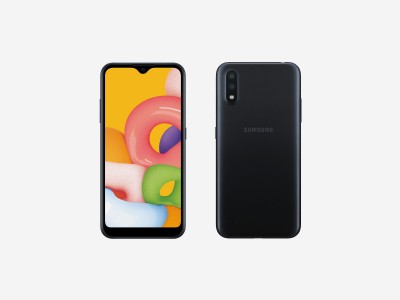 Samsung: Company launched these smartphones together, the price is quite low

Price of OnePlus 8 Pro and OnePlus 8 leaked before launch 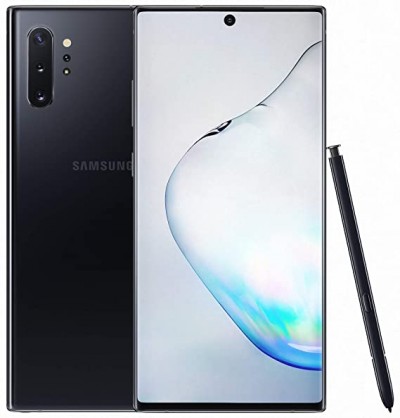