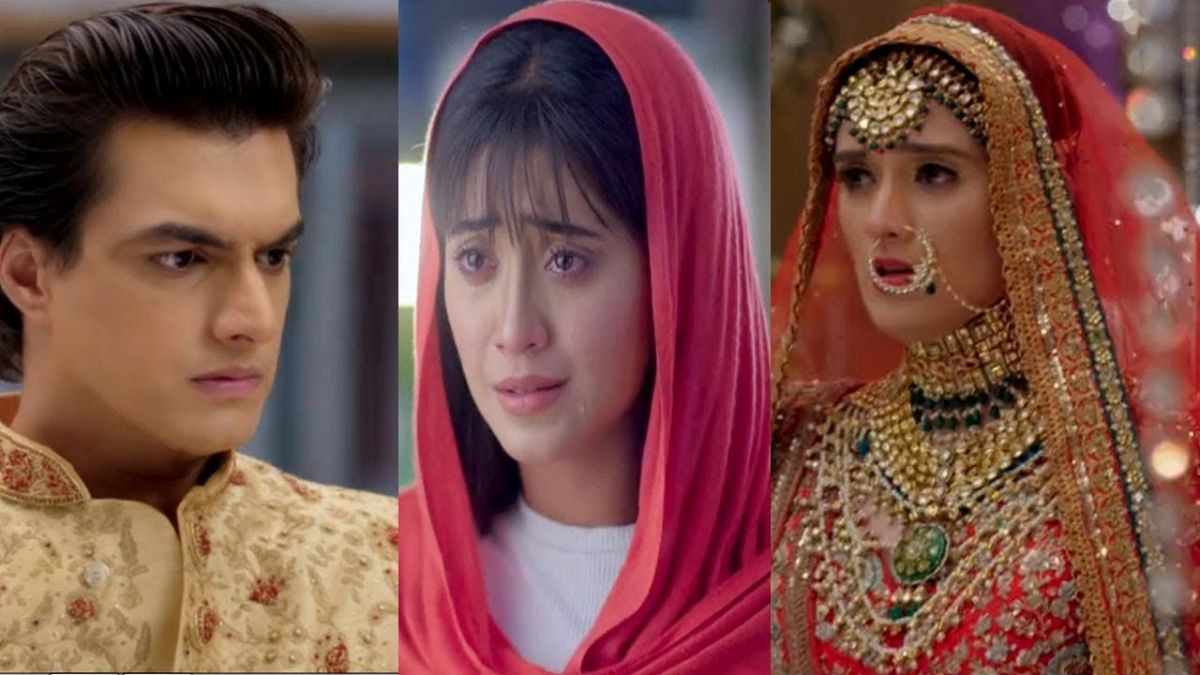 Great bad luck happens at the wedding of Vedika and Karthik, no marriage will take place!

Now everyone is eager to know how he is going to react after knowing the truth about Naira's survival after five years. So today we're going to take the curtain off you. Yes, in the upcoming episode, Karthik will reach the hospital's gas room to save Naira's life, but the truth of her survival will shake him.

According to reports, Naira will be very emotional to see Karthik in front of her, and Karthik will be happy to see her, but he will be eaten inside as to why she has been away from him for so many years. Yes, Karthik will then ask Naira in anger, "Why did she leave Udaipur and go to Goa?"

Naira and Karthik to meet on this date, photos revealed!

"Years later, Naira and Karthik's meeting will not be successful as Karthik will have a lot of emotions at the same time," says a report. Seeing Naira he will be shocked and happy. At the same time, he will also ask Naira why she went missing. Karthik will tell Naira an angry reason why she has come into his life now. On the very same day, Karthik is going to be married to Vedika and now we have to see what happens next...?

Yeh Rishta...: Finally naira and Karthik to meet, how will both react? 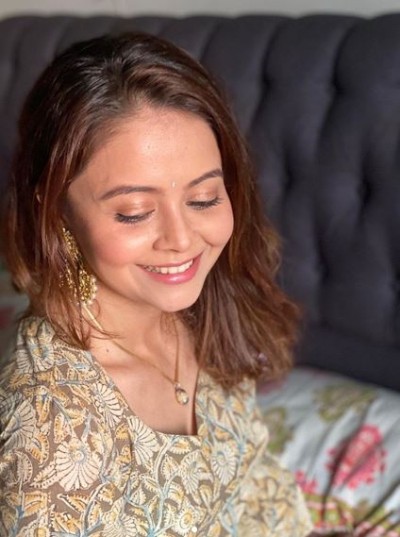 Devoleena said this on chemistry of Sidnaaz 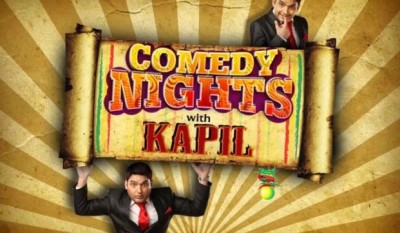 This channel is trying to woo viewers 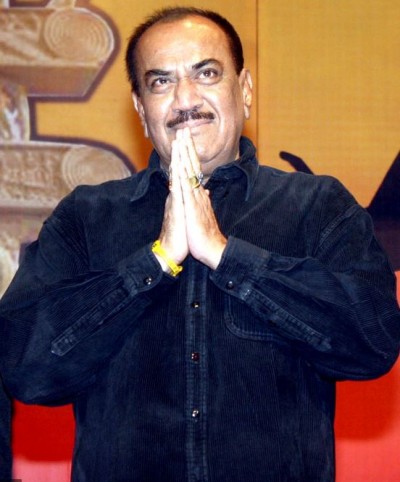 Daya gets emotional after remembering CID 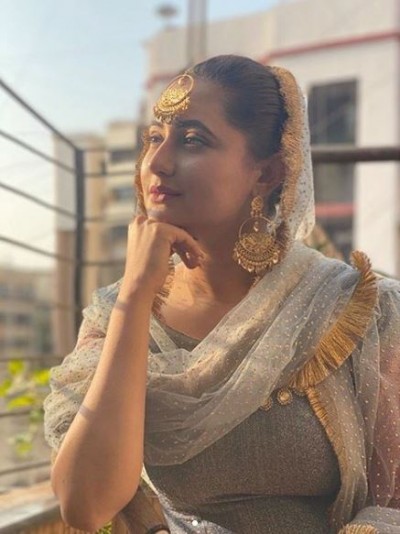 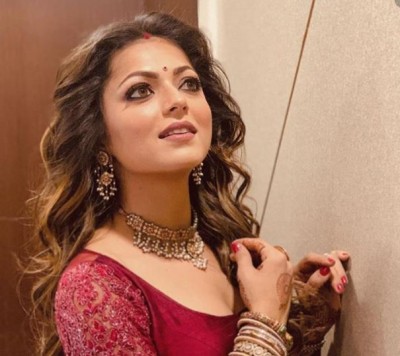 ' Why is it not okay to be thin for a man ?' says Drashti Dhami on body shaming 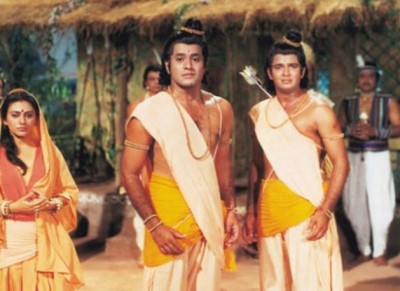