Modern look of this mother-in-law of 'Yeh Rishta ...' was seen in the party, see pics 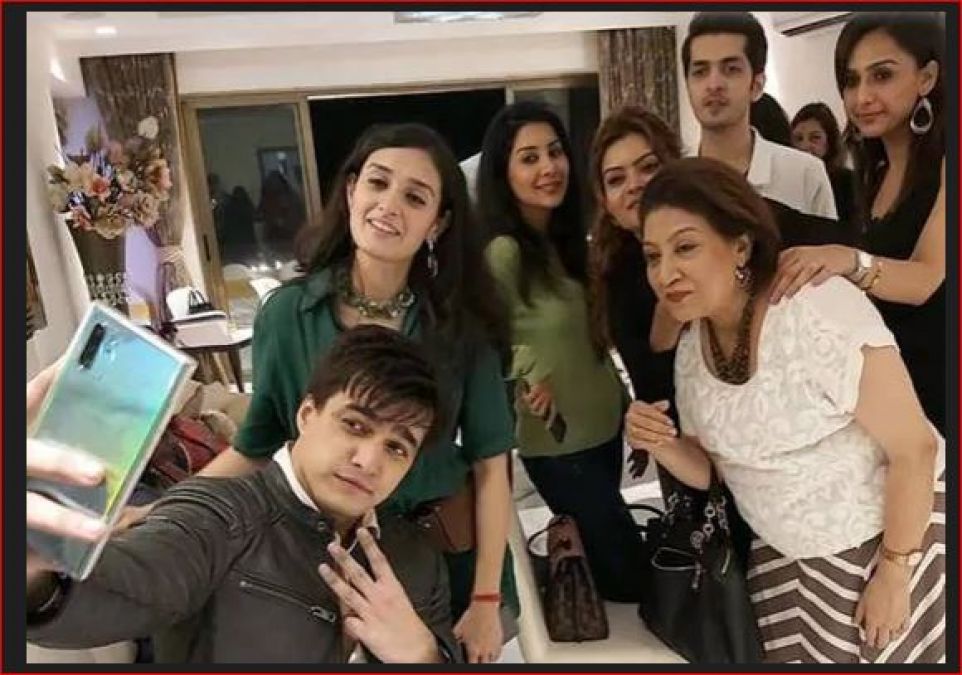 Famous TV show Yeh Rishta Kya Kehlata Hai has recently completed 3000 episodes and during this time parties are happening everywhere. In such a situation, the celebration of the success of the show has been going on since last week and a party is going on at someone's house.

Karthik will be amazed after seeing Naira as a bride, Vedika will be jealous!

Now, recently, the entire star cast of the show had a house party and the stars of the show appeared to be having fun at this party. At the same time, the stars appeared in the traditional getup of their show, not in the modern look, which you can see in all these pictures.

At the same time, the most discussed actress was Swati, who played the role of Kartik's grandmother-in-law Suhasini Goenka in the show. Yes, in the party, Shivangi Joshi was seen in yellow color one-piece dress and the pictures of the party are going viral on the fan page, which you can see. At the same time, female stars who played the role of the mother-in-law in the screen were seen in the modern look. During this, Mohsin Khan, Shivangi Joshi cut the cake with the team and with this the whole team enjoyed the party very fiercely.

Let me tell you that this is the first daily soap which has completed 3000 episodes and is still very much liked. Do you remember that Mohsin Khan, who played the role of Karthik in Yeh Rishta Kya Kehlata Hai, expressed happiness by writing an emotional note?

It was here during that time that he told that "On September 11, 2008, shooting started. On 11 September 2019, 11 years will be completed. We are very happy. Every person has worked hard in front of and behind the camera, day and night. Thank you Rajan sir for making us a part of this wonderful journey." 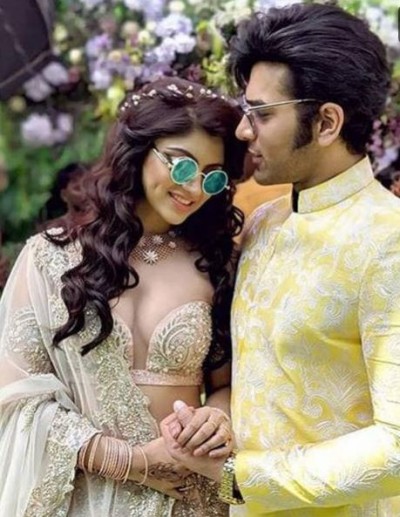 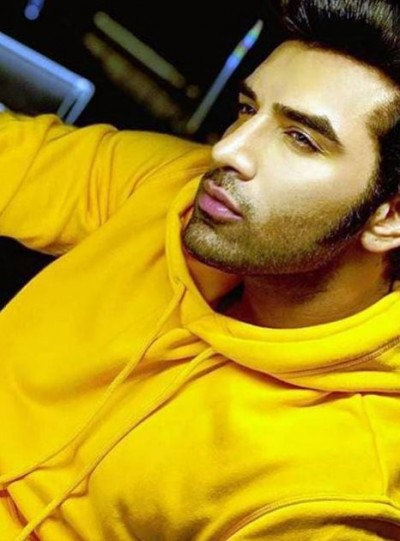 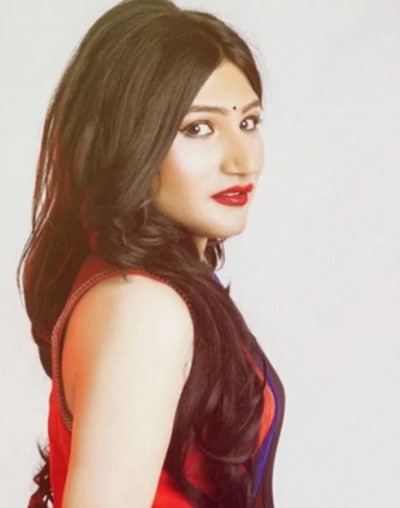 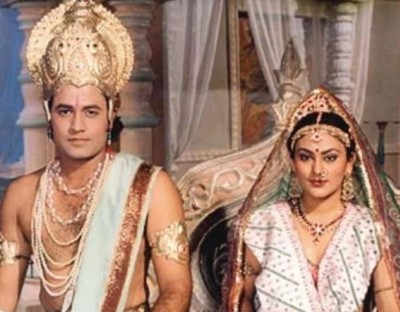 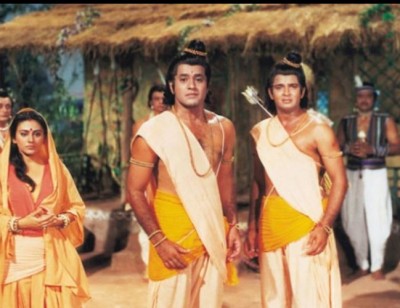