7th Pay Commission: Yogi govt announces, 27 lakh people of UP to get benefits 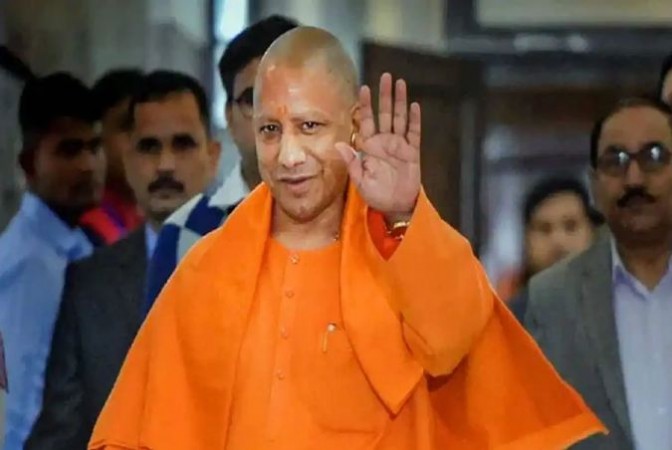 Covid at a glance Andhra Pradesh: State reports over 130K deaths in May 2021

THIS monsoon skincare routine that will keep pimples at bay 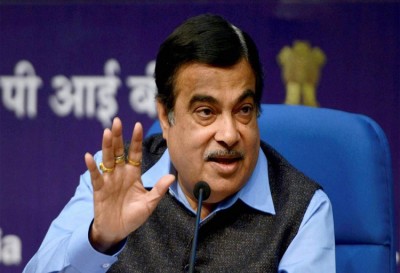 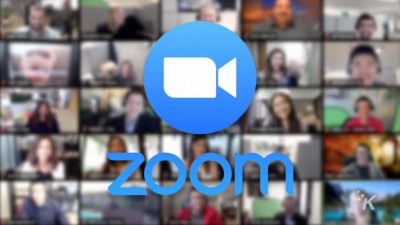 Zoom to pay $85M for privacy miscues at start of pandemic 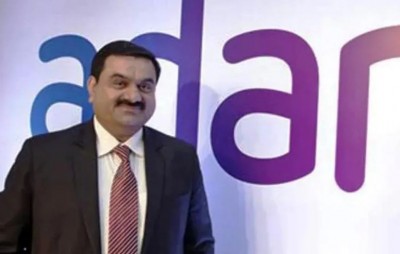 Another Adani Group company to be listed in stock market, 4500 crores to be raised from IPO 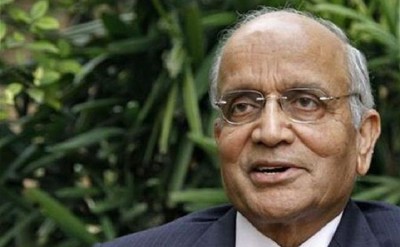 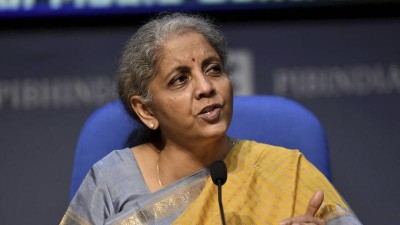 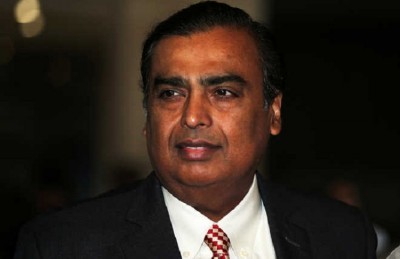