Do these things if you want to secure your WhatsApp account 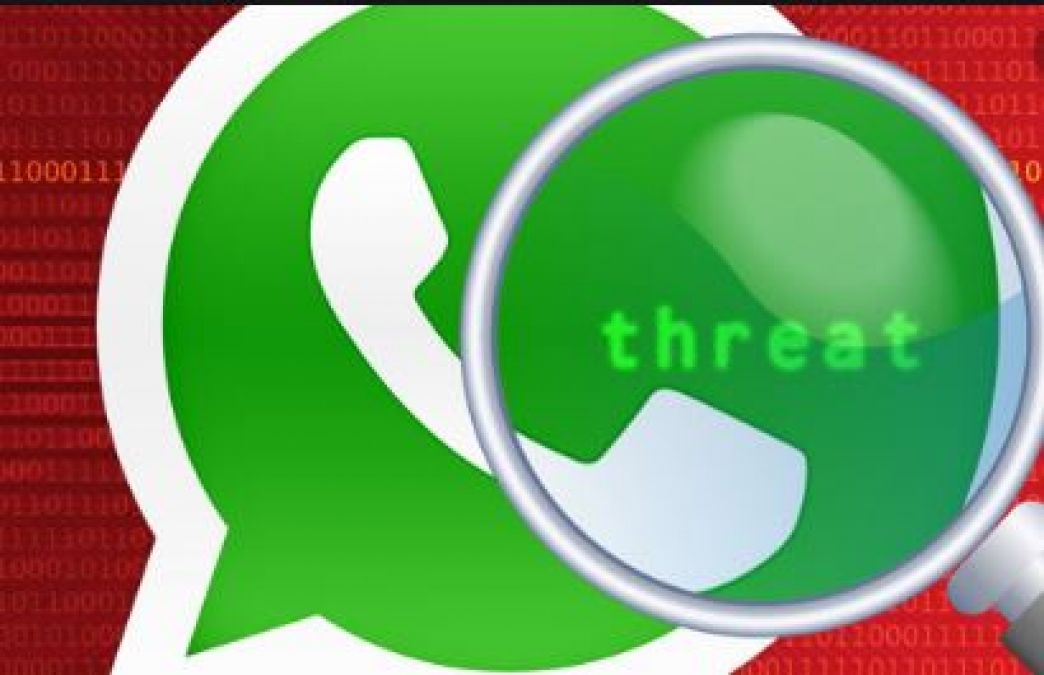 After the news of WhatsApp hacking, there is chaos in the users. Recently, the popular instant messaging app WhatsApp has also accused Israel's spy company NSO of hacking the data of Indian journalists and social workers. But not only this, but the software Pegasus used in hacking has also been revealed. At the same time, the company has said that despite the end-to-end encryption, the data of users was easily hacked. For fear of leaking data, people are now seen downloading Telegram and Signal app leaving WhatsApp. The same question now is whether WhatsApp will be made secure in any way or whether any other app should be used except WhatsApp.

Make fingerprint lock system active: According to the information found, you can use the fingerprint lock feature to keep WhatsApp's chat, photos and videos safe. To activate this feature, you have to go to the settings of WhatsApp. After this, you have to open the privacy option by going to the account. In this, you activate the fingerprint feature. At the same time, Android and iOS users will be able to use this feature. Apart from this, data can also be kept secure with the FaceID feature.

More than one and a half billion WhatsApp users worldwide, know how many in India

Profile photo Hyde: Researchers say that most hackers hack people's profile photos and use them incorrectly. To avoid this situation, users are being given the facility to hide profile photos. For this, you must first go to WhatsApp settings. After this, here you will get the options of Nobody including Everyone, My Contact, you will be able to choose any one of these three options according to yourself.

In this case, 19 Indian consumers wrote to the government and demanded a response

Block contact: If you feel that any other contact can harm you, then you will be able to block it directly. After this, the blocked user will not be able to see your photo, status and last seen. To block the contact, you will have to go to the chatbox. After which, click on the three-dot option shown in the right side. Here you will see the option of block. According to the information you can use the group feature, it has been learned that you can save your chat and photos from being leaked. For this, the group feature has to be used. Through this feature, you will have a control that without your permission, no one will be able to join you in any group.

People shocked by the news of Whatsapp hack, now using these apps 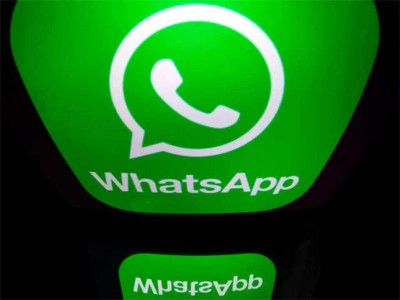 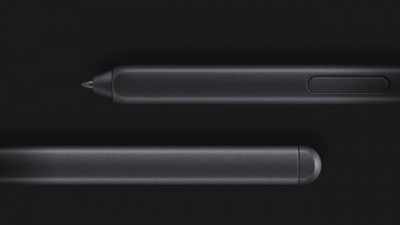 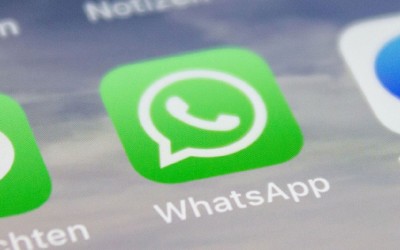 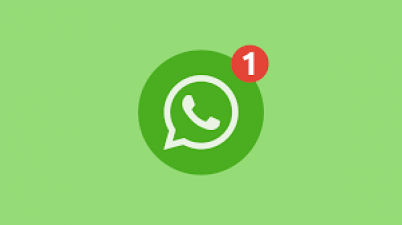 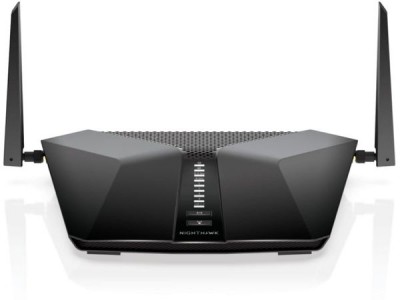 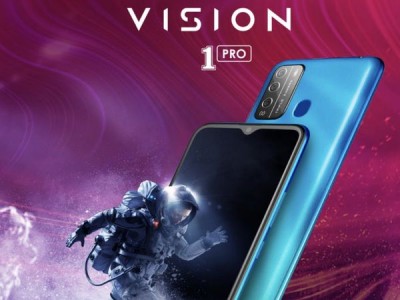