You had never witnessed this before "Brock Lesnar versus Roman Reign". see Video. Anything in the social media needs some time to kick-off to get viral but if it started to getting viral then it will can’t stop. Viral videos are always viral, which nobody has ever thought about. Recently a video has the post by two village youth of Pakistan who acts as active wrestler of WWE. This match was funny check this video.

The surfaced in which it can be seen how the big wrestlers are fighting boys in their own style. This video of the native style wrestling match in the social media became viral.This saga is between Fake WWE Brock Lesnar and fake Roman Reigns. You will also be laughing at this? But if you believe the truth, there is no Brock Lesnar in Real, nor Roman Reigns. 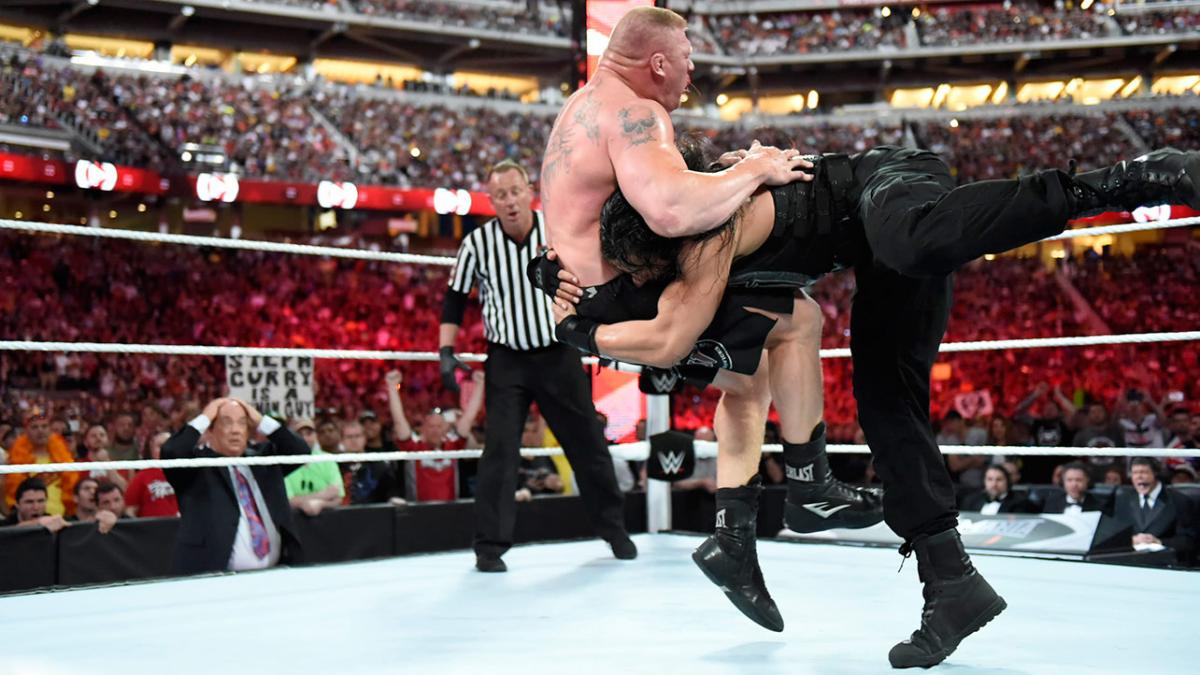 This is the match against two village boy who is acting the duo of the best in the WWE today, one is Brock Lesnar and another one is Roman Reigns. There is a fight between the two rings in the field, a small Paul Heman is also seen in the side of this ring. The funniest thing in this video was the Paul Heyman wearing Pajamas. Actually, Paul Heyman generally wears his casual suits but that guy was so funny, and the entrance was also the funny thing. After the match lasted for quite a while, Lesnar won. But please don’t try this at home.

I bet you don’t know this stats about WWE.