Agra: A young woman and a young man ran away from home in a love affair. Both sat in the train from Chhattisgarh without a ticket. Both of them slit their wrists after going to the coach's bathroom. When the bathroom did not open for a long time, people informed the train staff. When the train stopped at Agra Cantt, the RPF broke the bathroom door and pulled both out. Both were unconscious. He was immediately admitted to SN Medical College. After the treatment, the condition of both is out of danger. At the same time, after the Tahrir, the girl's family members have reached Agra.

Inspector RPF Surendra Chaudhary said that on Thursday evening, news was received that the bathroom of coach D-1 of Chhattisgarh Express was closed for a long time. There is a boy/girl in it. When the train reached Agra Cantt, the RPF jawans knocked on the bathroom door and it did not open. The soldiers broke the door. Inside the young man and the girl were found in a state of unconsciousness. The vein in both hands was cut. Blood was flowing. The doctor of Railway Hospital called on the spot referred both of them for SN Emergency. The boy was identified as Rajeev (18) resident of Bhagalpur (Bihar) and the girl as Pallavi (fictitious name), (15) of district Narsinghpur (MP).

The same RPF informed the girl's family members. On Friday, the family members of the girl came to Agra. The inspector said that the condition of both is out of danger. The girl's missing is registered in the police station in Narsinghpur. The girl child will be handed over to the child line and the boy to the police. When the two were questioned, they said that they had met each other on social media. The friendship between the two turned into love. When the boy spoke, the girl ran away from the house. Both boarded the train. Didn't even have a ticket. It is feared that due to the fear of the family members, both of them tried to commit suicide. 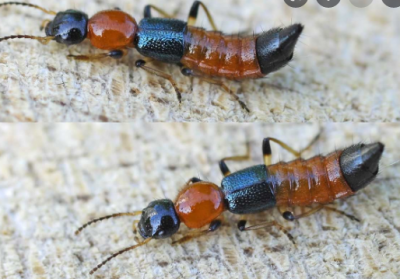 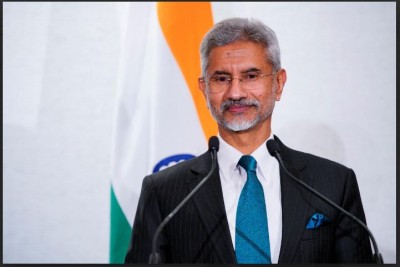