Indian cricketer Yuzvendra Chahal has recently engaged with doctor, YouTuber and dancer Dhanashree Verma. The engagement of both has been very much discussed. Many dance videos of Yuzvendra's fiancée Dhanashree went viral on the media. With her dance videos, she wins the hearts of fans. Meanwhile, a new dance video of Dhanashree is going viral on the internet in a great way.

Both are also seen having a lot of fun with the dance. Her video has also been liked about 50 thousand times so far. At the end of this video, Dhanashree has also shared its BTS video, in which both are seen shooting while practising steps. Varina Hussain herself performed with Salman Khan on the song 'Munna Badnaam Hua'.

BB14: These two contestants will be evicted after Aly Goni 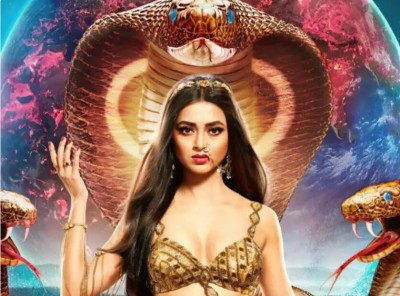