'Dangal Girl' Zaira Wasim is making headlines these days. Ever since she decided to quit Bollywood, she has been in the spotlight and has decided that Bollywood will no longer be seen. There were also reports of her joining the 'Big Boss' in the past. But recently, there has been a news item that we're going to tell. Let's know if she's going to appear on the show. 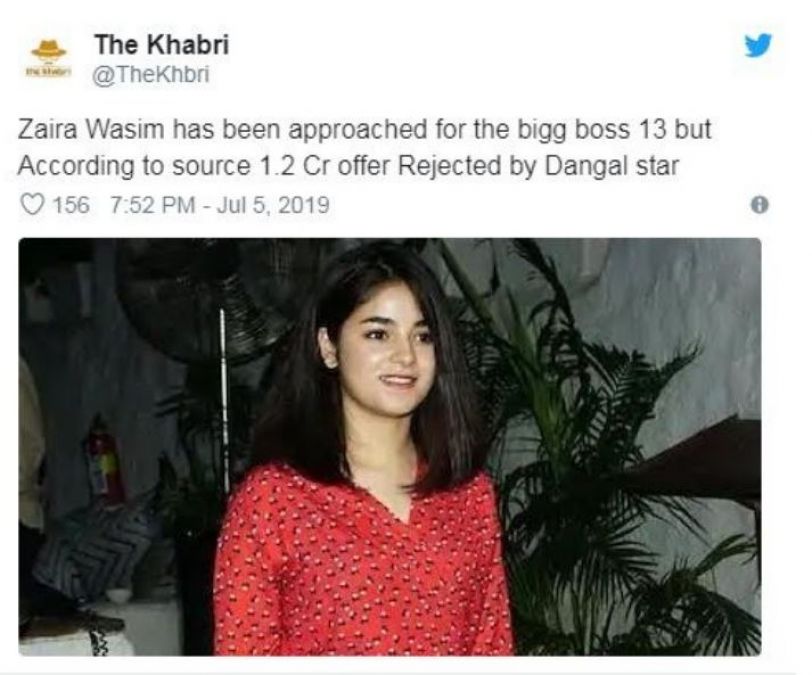 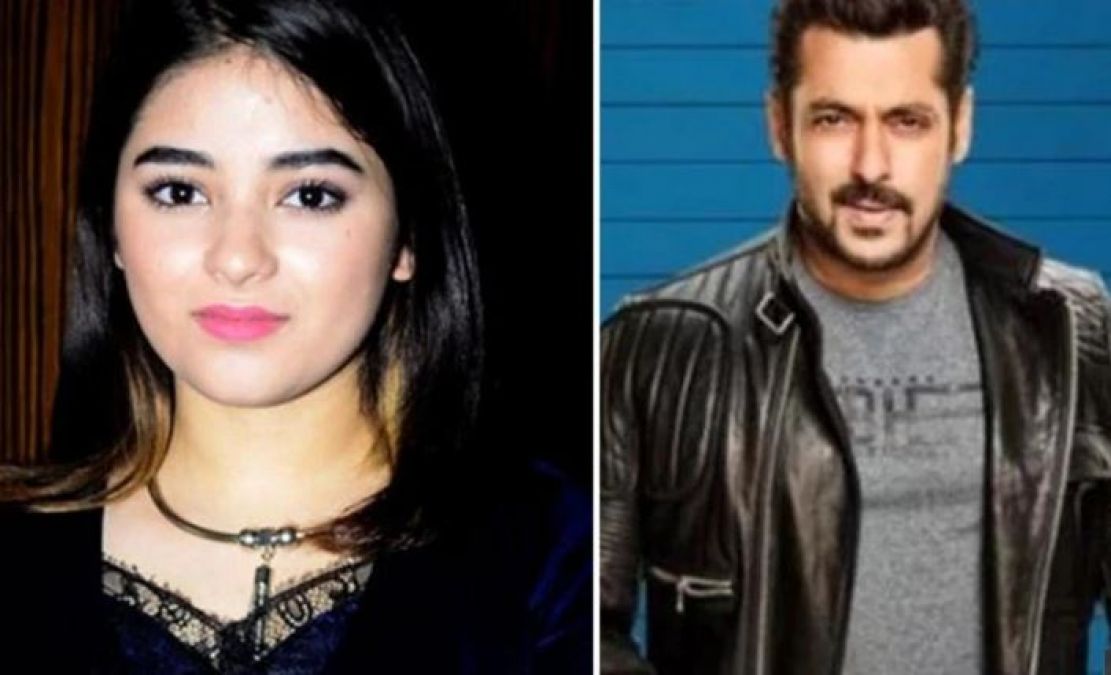 In the Big Boss's nature, the news of Zyra's offer can be gauged, as the show has always been a contestant who has been effective in boosting TRP. More recently, Zyra has been in the limelight over her decision to quit Bollywood in the name of religion. Zyra explained her decision via Facebook post. That is, she's completely alienated from the world of acting and curtains. Her last film, The Sky, is the Pink in which she is about to be seen.