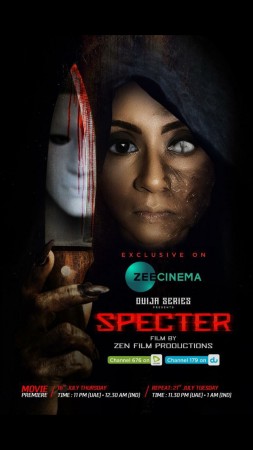 After a three month wait, Zen Film Productions is set to release yet another film saga 'Specter' under the Ouija series banner, which specifically delves into horror, mystery, and the supernatural. After the local success of social awareness short films like The Power, A Dark Tale, The Peril and more, Specter is set to take psychological terror to new heights. The ten-minute glimpse of the film which is followed by Series, sees a public figure, played by filmmaker and CEO of Zen Film Productions Zenofar Fathima, struggling to overcome her inner demons, as she sets out to explore an unprecedented presence. The series is currently being filmed during the Coronavirus outbreak with all safety precautions being adhered to, which is a rare feat for most filmmakers at this time.

The series’ first episode is expected to premiere exclusively on Zee Cinemas Middle East (Channel 676 on Etisalat and Channel 179 on Du) on Thursday, 16th July at 11 pm GST, and 12.30 am IST. If you miss it on 16th July, you can catch it once again on 21st July at 11.30 am GST and 1 am IST. You can also catch the teaser on Zee Cinemas throughout the day, starting from the 14th of July. The succeeding episodes of this saga will be released in due course on other exclusive digital streaming platforms which are to be announced. The future episodes will also feature a few local icons, who are bound to enthrall audiences with their performances.

Apart from the Specter series slated for release, Zen Film Productions also has many projects in the pipeline, one of which the film that sheds light on a front liner's life during the pandemic. Zenofar says, “I am really excited for all these new projects, as these are not only unique in their approach but are sure to be popular with audiences of all ages”. For more announcements on Specter and Zenofar’s future projects, check out Zenofar Fathima’s official social media pages.

Zenofar Fathima is a Dubai personality, who is also a filmmaker, producer, and actress. Her brainchild, Zen Film Productions is a film production company based in Dubai. Zen Film Productions is a full-service video production company that specializes in production projects that vary across the business, industrial and commercial sectors. The organization is based in Dubai, offering relevant, exclusive and original  content that is curated for the Middle Eastern as well as other international markets. 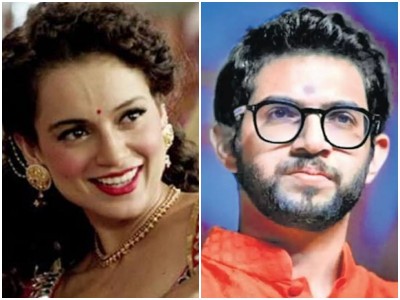 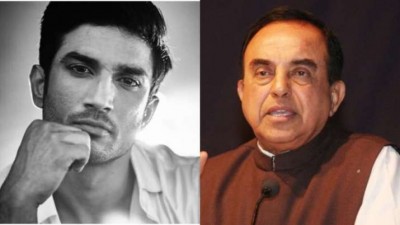 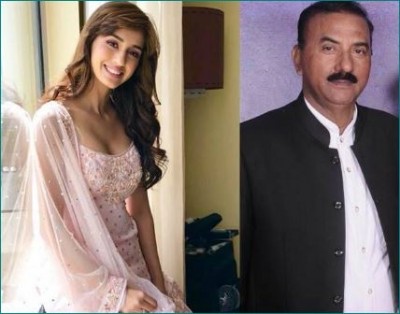 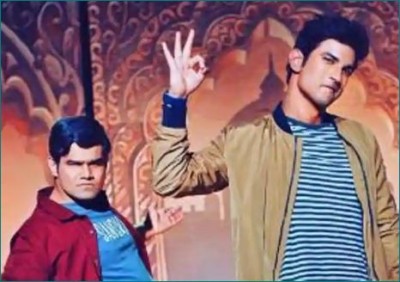 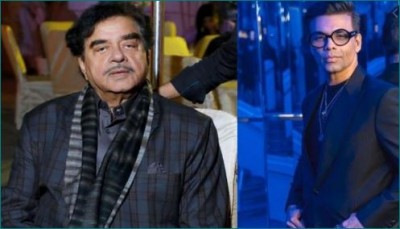 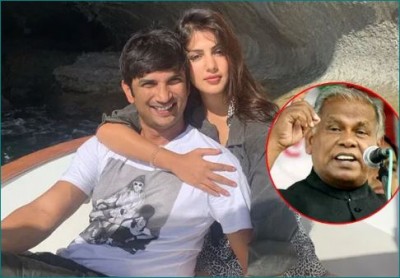