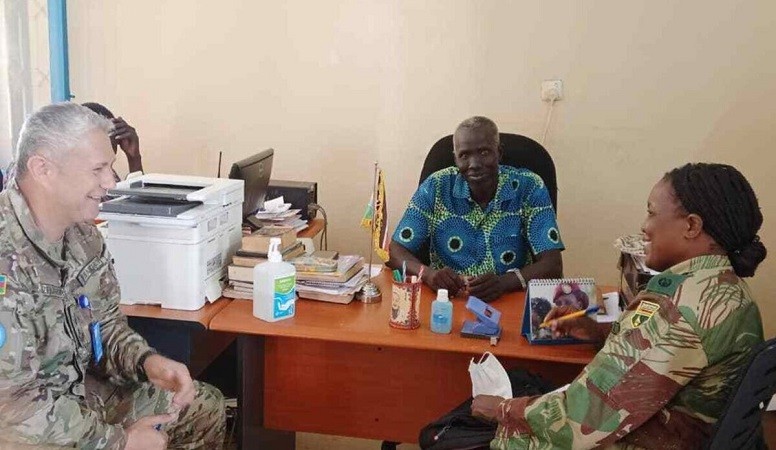 UNITED NATIONS: According to a news statement from the Department of Peace Operations, a Zimbabwean peacekeeper who served with UNMISS Wins 2021 Military Gender Advocate of Year Award.

Major Winnet Zharare, a military observer who served in Bentiu, South Sudan, until April 2022, will receive the honour from UN Secretary-General Antonio Guterres on Thursday at an event commemorating the International Day of UN Peacekeepers, according to reports.

In a news statement, Guterres stated, "She has proved invaluable role that women play in developing trust, fighting for change, and forging peace."  "Her example demonstrates how more women at the decision-making table and gender balance in peace operations can benefit us all." In November 2020, Zharare was assigned to the UN Mission in South Sudan.

She campaigned for gender balance and women's involvement within her own ranks, among local military peers, and in host communities throughout her 17-month tenure, according to the news release.