Jerusalem: The remains of a very old ship have been recovered from the sea. The special thing is that many pots have also been recovered from the wreck of this ship, which is completely protected. About 1300 years old goods have been found in these pots. The ship was found off the coast of Israel. Searchers have said the ship was loaded with goods from different Mediterranean areas. These ships are proof that even after the establishment of the Islamic Empire in the 7th century, people from western countries continued to come to this place for trade. 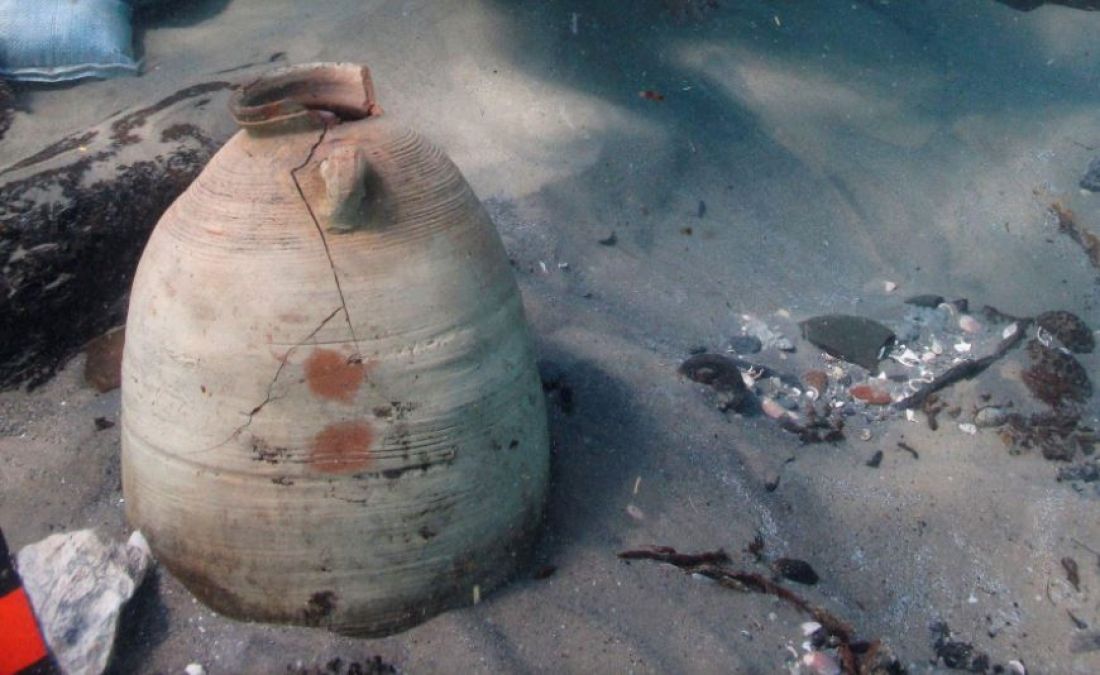 However, the exact cause of the sinking of the ship is yet to be ascertained. The ship, full of traders, has been recovered from the existing Israeli coastal community, Magan Michael. The ship dates back to a time when the Christian Byzantine Empire was falling from the eastern Mediterranean regions and the dominance of Islamic rulers was increasing in these areas, the report said. Marine archaeologist Deborah Civicel has informed that this ship may be from the 7th or 8th century. There is evidence that even after the religious partition, trade used to take place in this Mediterranean area. 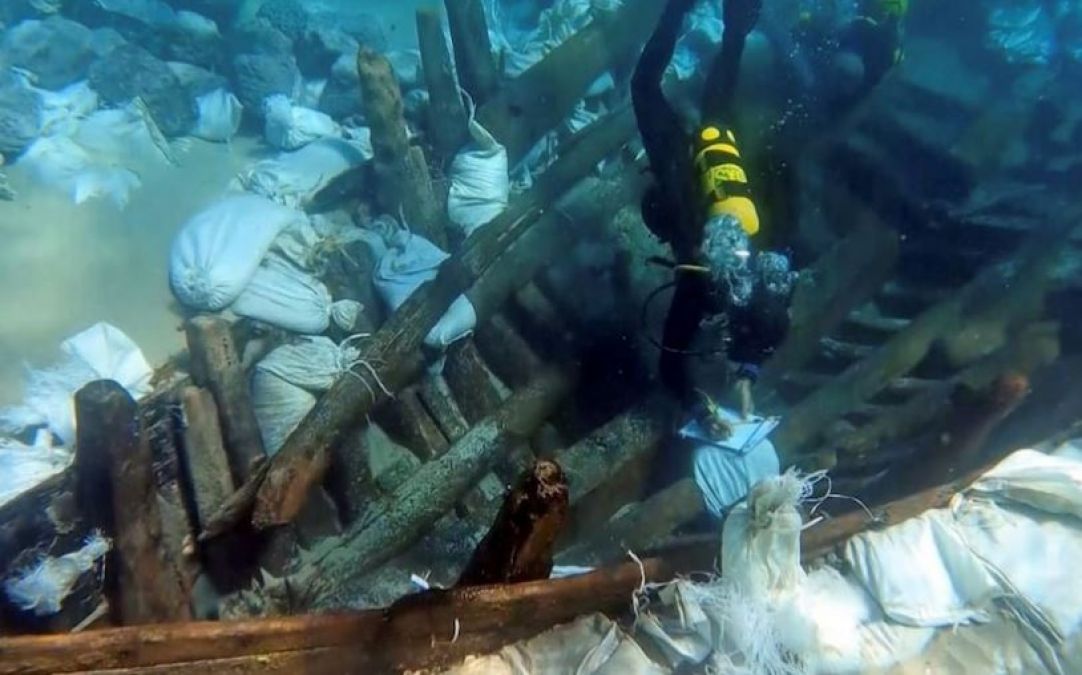 Deborah further said that history books usually state that trade in these areas ceased after the expansion of Islamic rule. There were no international trades in the Mediterranean at that time. But the discovery of this ship is proof that even at that time there was trade here. Searchers have found about 200 pots from that ship. Food items from Mediterranean areas such as fish chutney and different types of olives, dates and figs have been found.

Did US gave financial aid to Pakistan to take revenge on India?