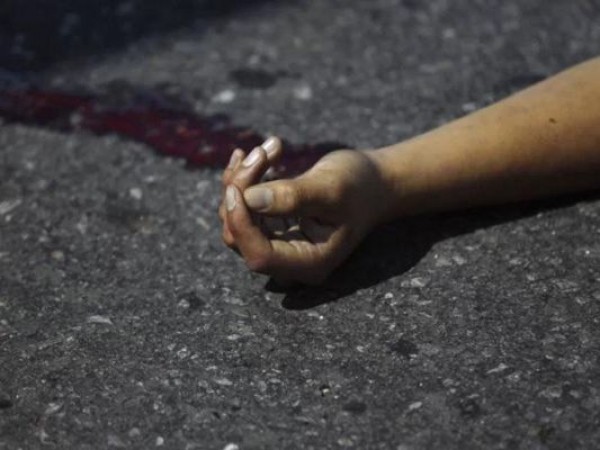 Unnao: A major road accident has taken place in Unnao district of Uttar Pradesh. Two vehicles collided on the Agra-Lucknow Expressway in the Bangarmau Kotwali area under Unnao district on Wednesday. The incident was so gruesome that two people, including the car driver, died and two others were seriously injured. The injured have been admitted to the hospital for treatment.

Talking about the incident, police have told the media that a car collided with an unknown vehicle in front of Agra-Lucknow Expressway near Goluvapur village under Bangarmau Kotwali area, causing a tragic accident. 24-year-old Deepak Kumar Pandey and a woman driving the car died in the accident. Women named Mandika and Suman were injured in this accident.

It is being told that car people were going from Gurugram towards Gorakhpur. Police reached the spot after the incident, have sent the dead body for post-mortem, as well as have started investigating it. The families of the deceased have been reported and the injured have been admitted to the hospital.

Coronavirus Caller Tune, you can stop it

4 reasons to be a winter bride is best

Sushil Kumar Modi files nomination for by poll, in presence of CM Nitish and BJP President