2nd threat email to Wipro, company's operations is going on 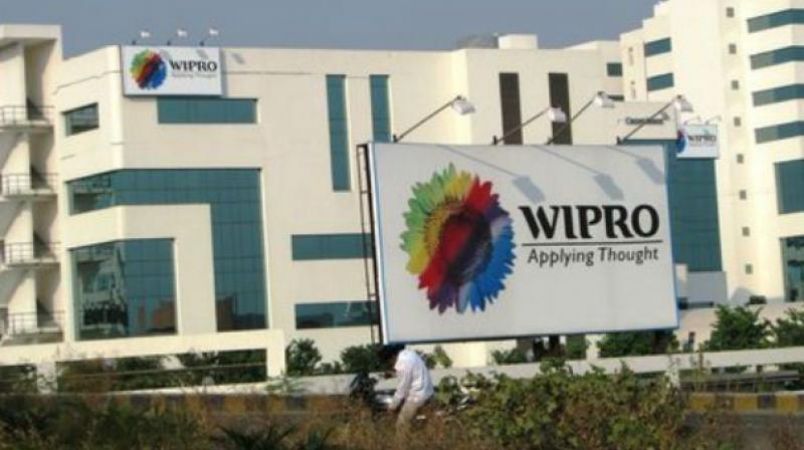 Yesterday, Wipro the IT major said, "it has reinforced security measures at all its office locations after receiving a second threat email, but there was no impact on the company's operations."

According to the company's statement, "Wipro confirms that it has received a second threatening e-mail.... There is no impact on the company's operations."

"This is the second time Wipro has received the threatening mail. An anonymous sender is demanding Rs 500 crore in bitcoin and threatening a bio attack on employees," he said.

Wipro in last month said, "it had received a threatening mail from an unidentified source and filed a complaint with the local law enforcement authorities. After that threat mail, the company had augmented security at all its office locations."

DocuSign joins BSA; Reggie Davis amongst new board of directors