New Delhi: It is often said that love is blind and does not look high-low, casts, and color, but sometimes there are cases by which it can be said that not love, but the lover is blind. One such strange case has come from Gorakhpur in Uttar Pradesh, where the mother of 3 children escaped with a boy studying in class 8th.

The boy's family had complained in the Campierganj Police Station. An FIR has been filed and the investigation has been initiated. However, both have not been detected yet. The 29-year-old married woman and a 15-year-old boy are missing from the Shivratri Fair on Wednesday. Earlier, their families searched for them at their level, but when they didn't reach home till the next day Thursday, their family complained to the police on Friday evening.

The woman and the boy were in a relationship for the past year, but no one doubted them because of the difference in their age. "The case has been registered under sections 363 and 365 against the woman on the complaint of the boy's family", said Rahul Bhati, circle officer of Campierganj. We are trying to find them. The woman is the mother of 3 young children. Her husband has told the police that the woman's behavior had changed for some time, but he did not even imagine that something like this could happen.

Ahmad Shah: who raped 30 dogs, says If animals have no objection, then... 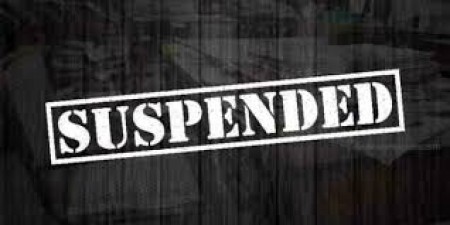