New Delhi: Nearly 300 refugees have arrived in India after the coup in neighboring Myanmar. The special thing is that among these refugees there is 150 Myanmar Police personnel, who are opposing the military-junta (regime) and supporting the movement of civilians. Ever since the coup, military-rule has shut down Myanmar for the whole world.

According to media reports, the Indo-Myanmar border has been completely sealed after refugees entered Mizoram by the Assam Rifles, a border grading force monitoring the Myanmar border. In fact, since the military coup, the neighboring country Myanmar has closed its doors to the rest of the world. Myanmar's military-junta is not allowing any external media to enter its country under the cover of the global pandemic Coronavirus.

According to the reports coming from the local media, the people of Myanmar are opposing military rule. People have started a civil disobedience movement against the army. The army wants to suppress this movement at any cost. At the same time, the Myanmar Police is also supporting this movement of the public. In such a situation, there are reports of a confrontation between the army and the police.

Different Flavors In The Songs Of Binder Birk 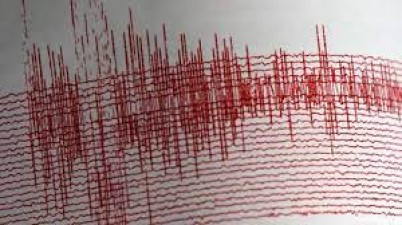