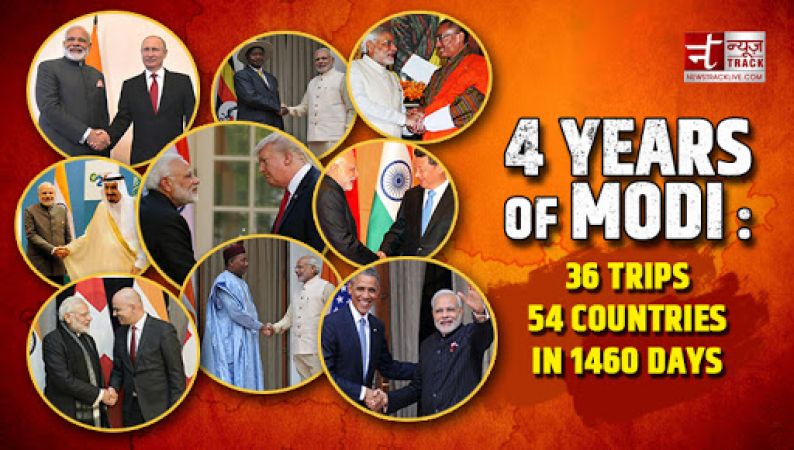 PM Modi –led BJP Government has completed 4 years today. While Congress is observing “NDA turns 4” as a Betrayal day on MAY 26 , Let’s take a tour on Modi’s  international trips which  have always generated a buzz in the past four years as the PM has travelled six continents having 36 foreign trips to 54 countries.

1. The most frequented country in PM Modi’s touring was the United States, where he made 5 visits including the UN General Assembly meeting in 2014. 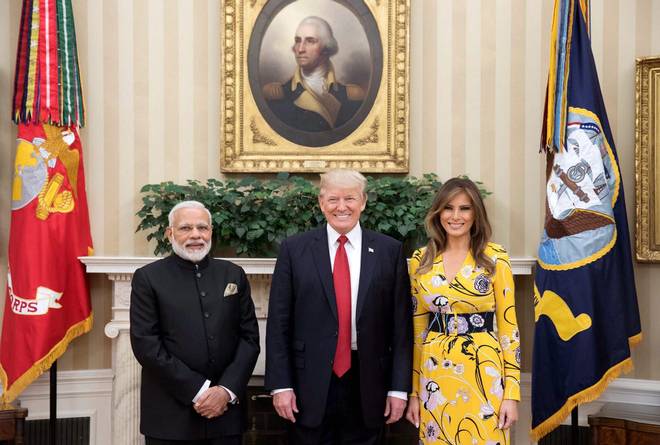 2. Following his trips to the United Kingdom, PM Modi met Queen Elizabeth 2 times , once in 2015 and only just a month ago in April 2018 . Modi also met his British counterpart Theresa May. 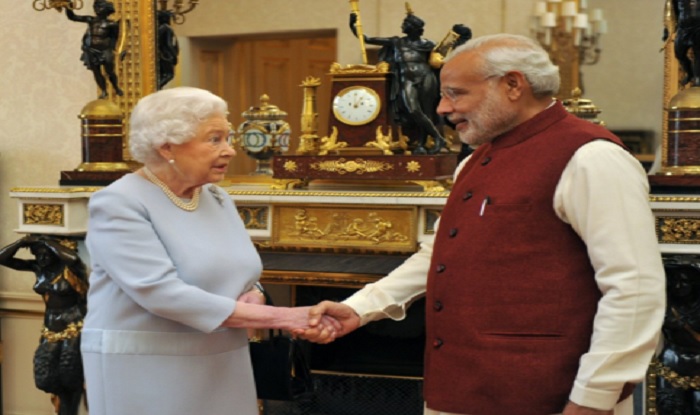 3. PM Modi also visited China, Germany and Russia 4 times in his 4 four years of office. Apr 27-28, 2018 the two-day informal summit was most buzzed because of “Chai par Charcha” between Modi and XI. 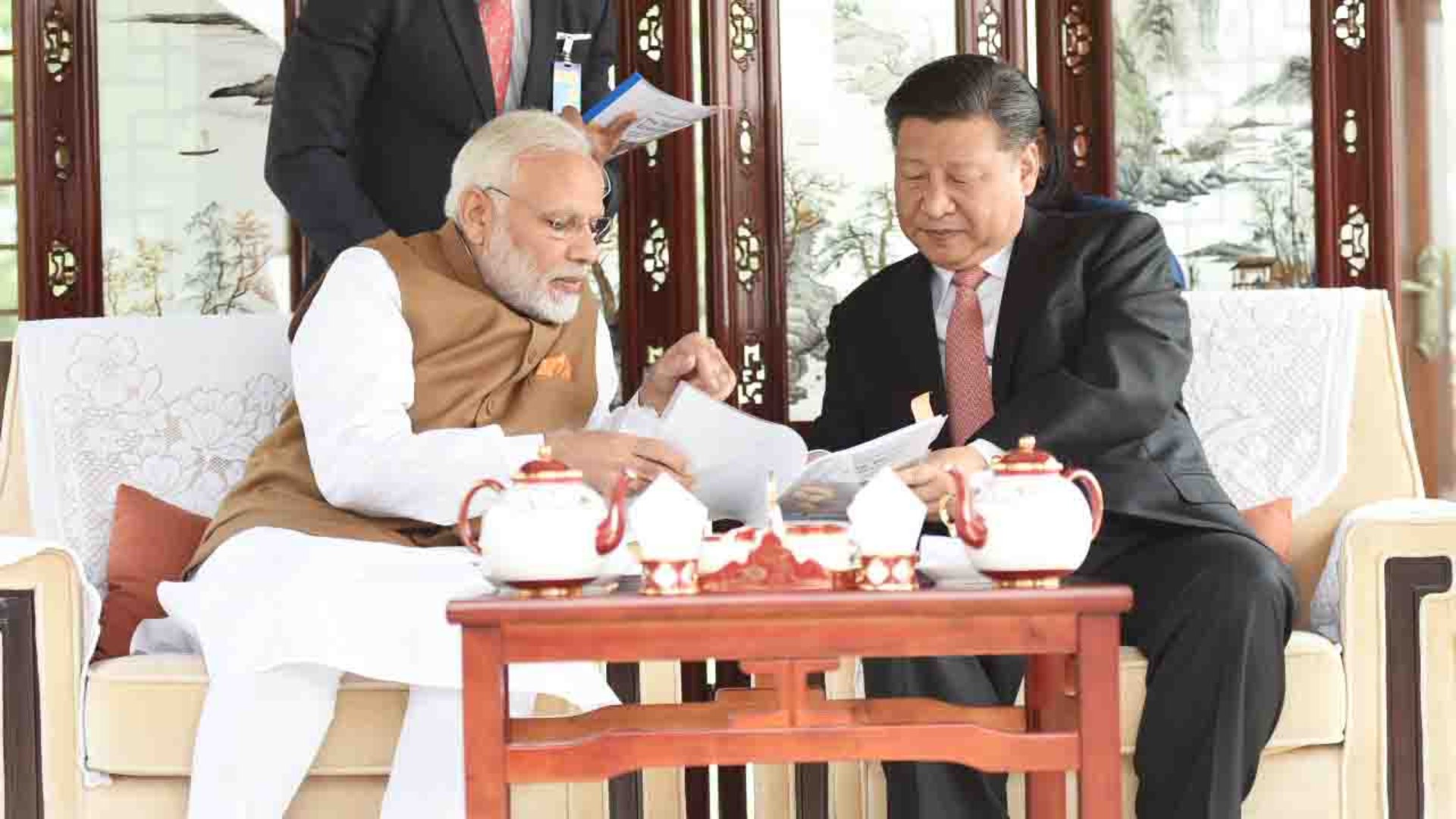 4. One more informal summit which less-highlighted by media between Russian President Vladimir Putin and PM Modi recently held in Sochi. 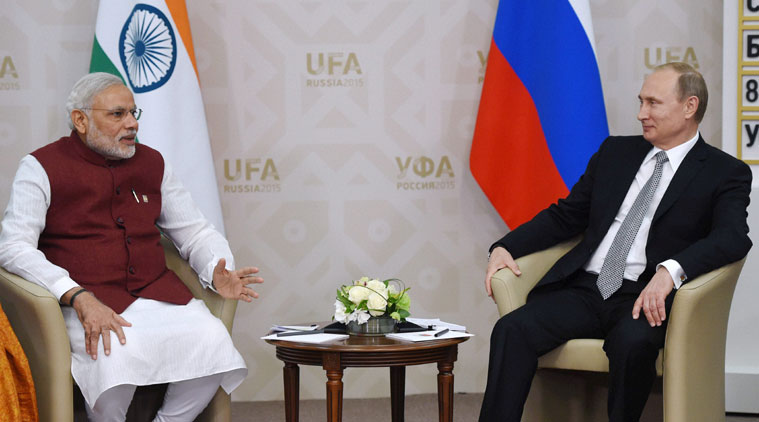 5. PM Modi also made three visits of strategic importance to France in his four years sice he took oath in 2014. 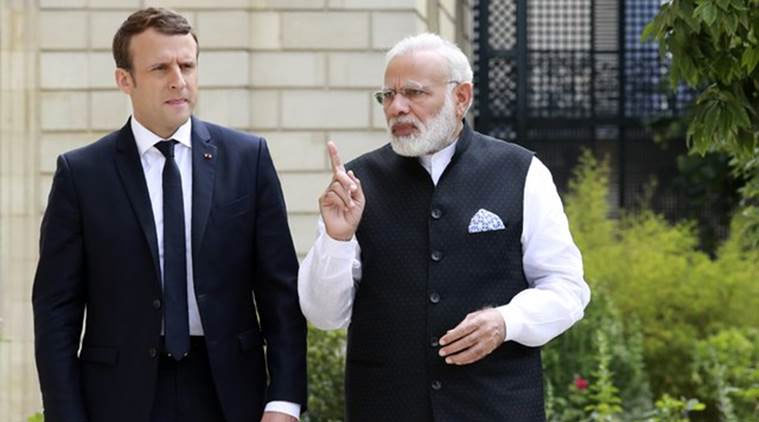 6. To influence neighbor countries Ever since he took office, the prime minister paid 3 visits to Nepal included Sri Lanka, Myanmar, Bangladesh and Bhutan on the list. 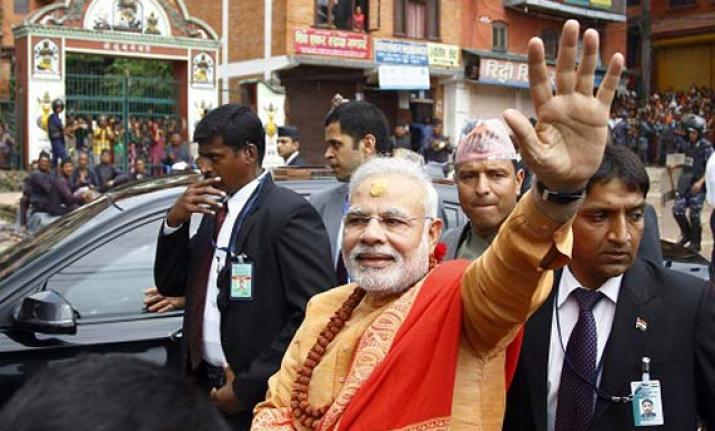 7. Putting his efforts to maintain peace in JK, Modi had also visited Pakistan and held talks with then PM Nawaz Sharif. 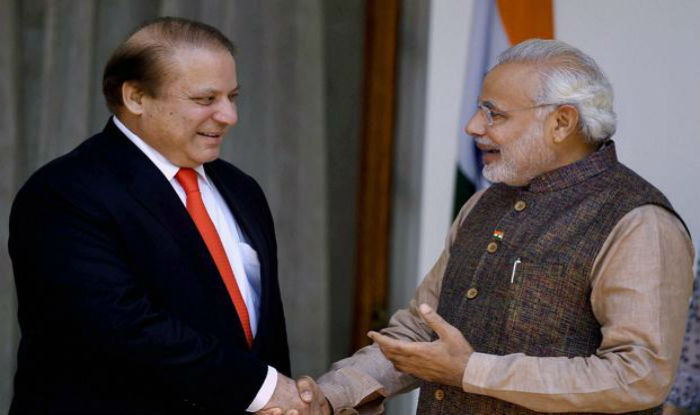 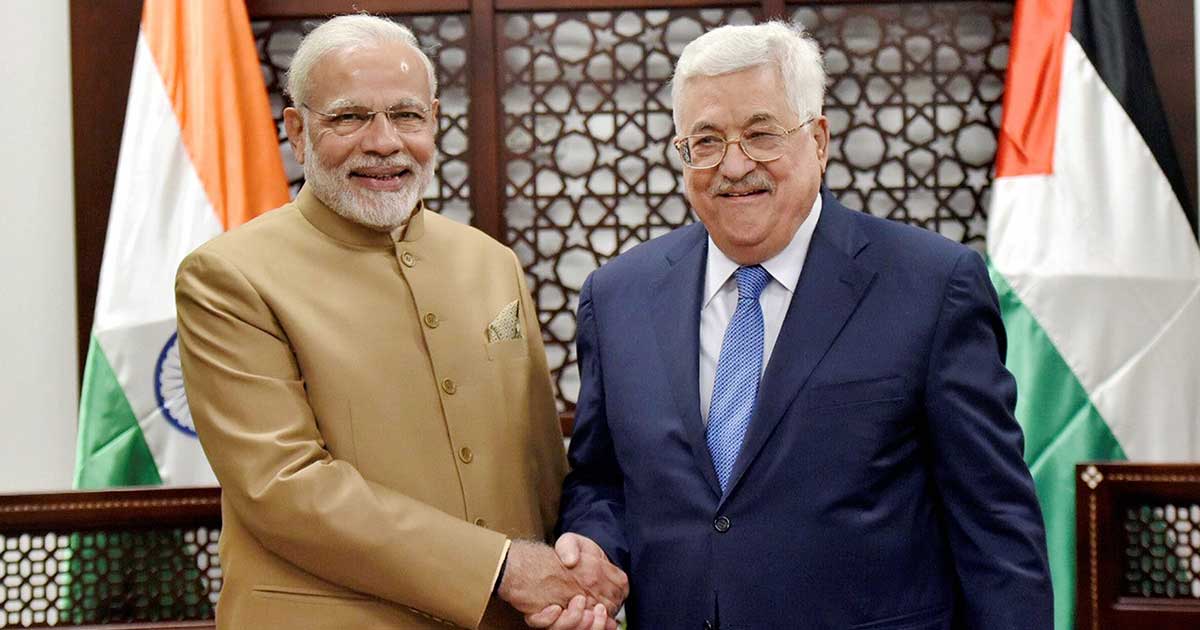