These Newcomers Rock Bollywood With Their Acting in 2020 The Bollywood industry is considered to be one of the largest in the world. Here young and new talent gets a chance to work. They show their performance. In the Bollywood industry, people cast out their inner artist and present it to the world. Today we are going to tell you about the new faces of the year 2020, which attracted the attention of the audience leaving all the stars behind. 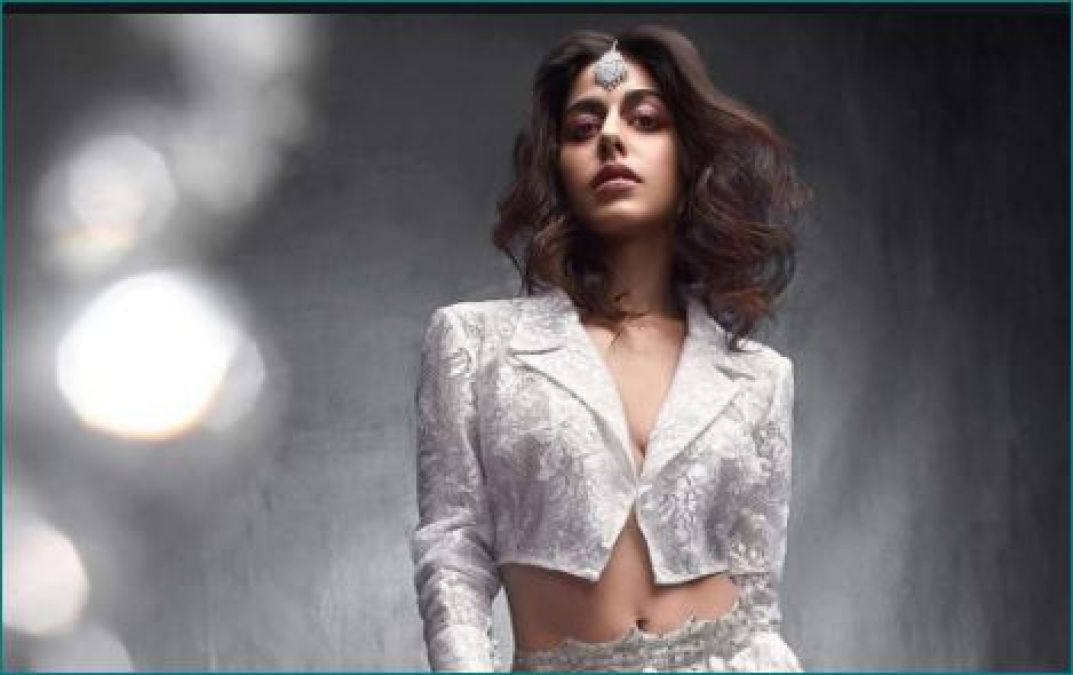 Alaia Furniturewala - She made her Bollywood debut with the film 'Jawani Jaaneman', emerged with a new face in the year 2020. Alaia won the hearts of fans with her talent and brilliant performances. Her acting was tremendous and she got millions of fans on seeing her acting. Tabu and Saif Ali Khan were also seen in Jawani Jaaneman but Alaia caught everyone's attention. She showed courage and extreme confidence and surprised the critics. Her acting made a place for her in the hearts of all. 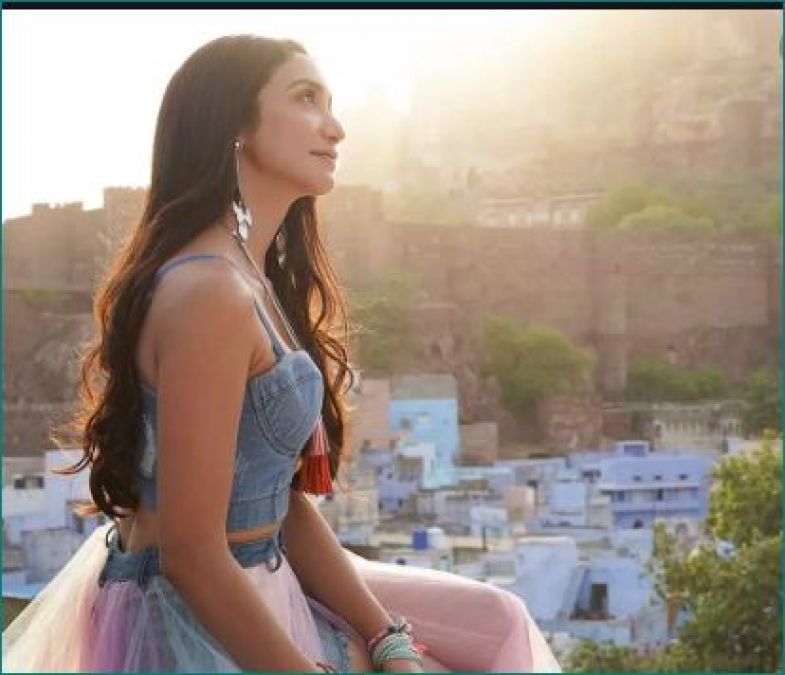 Shreya Chaudhary - Shreya Chaudhary, who appeared in the web show Bandish Bandits, won everyone's heart with her acting. She was the new face of the year 2020 and won the hearts of all with her brilliant acting. Even today she is receiving constant praise from fans. However, Shreya has also worked in filmmaker Imtiaz Ali's short film 'The Other Way' before 'Bandish Bandits' and has also appeared in the feature film Dear Maya. Presently, she also has several big proposals for which she is working. In Bandish Bandits, she played the role of a pop singer which was excellent. 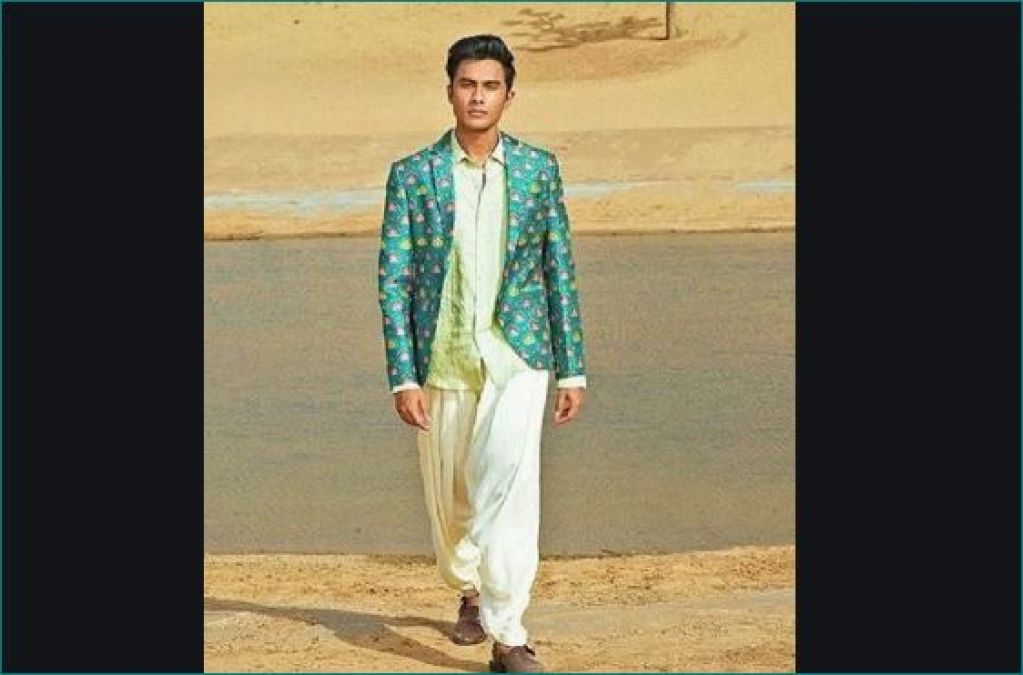 Ritwik Bhowmick - In the year 2020, Ritwik Bhowmik also emerged as a new face. He won the hearts of all by doing excellent work in many short films till now. After working in several short films, Ritwik got real recognition from Bandish Bandits. Through this web show, he came into the discussions and after that he became a popular name. He played a classically trained vocalist in the show Bandish Bandits which was excellent. Now he has a lot of work to do and he is soon to return with new works. 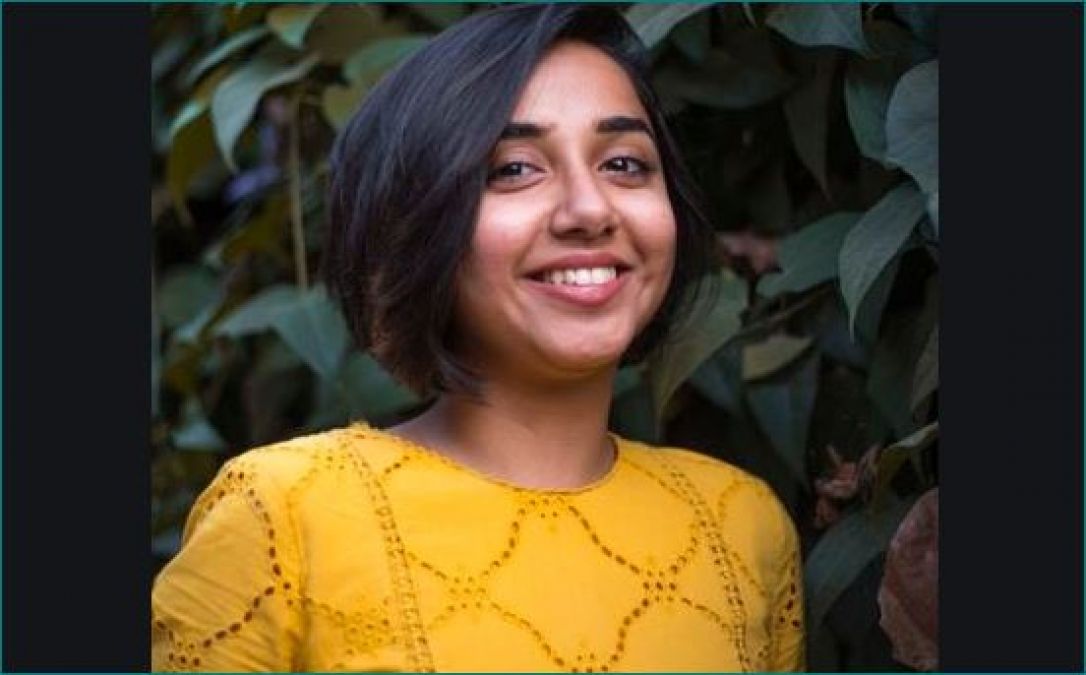 Prajakta Koli - Famous by her YouTube channel, Prajakta Koli is known by the name of 'MostlySane'. She is a digital influencer and became famous for her show 'Mismatched'. In the year 2020, she also appeared as a new face. The biggest thing is that now she is ready to make a mark in films. She is soon to work with Varun Dhawan and Anil Kapoor in a film called Jug Jug Jiyoo. Neetu Kapoor and Kiara Advani are also going to appear in this film.