New Delhi: The new Transalp adventure bike is currently attracting the most attention. However, Honda also unveiled some other significant new models at its EICMA booth. The public has now seen the CL500 Scrambler for the first time.

The recently introduced CL500 Scrambler will also be powered by a 471cc parallel-twin Honda engine. To better match the personality of the bike, Honda modified the ECU maps.

The maximum output of this engine is 46.6 horsepower and maximum torque is 43.4 Nm. The CB500X sold in India has more torque and less power.

Suspension travel is similar to the CB500X, and the main frame resembles the Rebel 500. Hardware consists of preload-adjustable twin shock absorbers and a 41mm telescopic fork.

Also Read: Tesla claims it will support the police investigation into a fatal accident in China

The Showa SFF-BP fork which has been recently added to several other Honda 500s is not present on the CL. Additionally, it only gets a single front disc brake, unlike the dual disc brakes that the CB500X and CB500F got earlier this year.

Also Read:Kawasaki will Launch its EV next year

The off-road credentials are enhanced by 19-inch/17-inch alloy wheel combination and block pattern Dunlop Mixtour tyres. The bike will essentially be restricted to light off-roading due to limited suspension travel and ground clearance (155 mm). 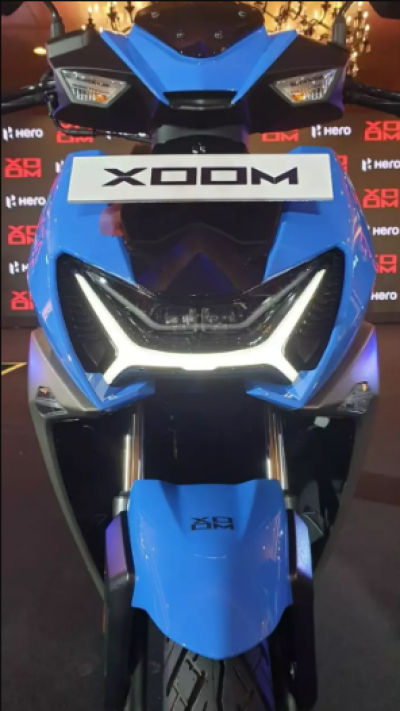