Chennai: Three people have been arrested in the case after a 16-year-old schoolgirl in Tiruvannamalai, Tamil Nadu came to know that she was pregnant. All these arrests have been made under the POCSO Act. Those arrested include the principal of the school, the hostel warden and another person.

Actually, this student studied in a school in Tiruvannamalai and had come to her village Kovalam located in Chengalpettu district a few days back. On reaching home, the girl student tried to commit suicide. As soon as the family members came to know about this, they immediately took the girl to the hospital. During investigation in the hospital, it was found that the girl was 6 months pregnant. After this, the family members of the girl gave a complaint to the police. Here, after treatment for a few days, the student died in the hospital on Tuesday. As soon as the police started the investigation, it came to know that in the school where the student studies, a person named Hariprasad lives nearby.

The police came to know that Hariprasad had impregnated the girl. Police has arrested Hariprasad under POCSO Act. Along with this, the principal and hostel warden of the school have also been caught, because they knew about the whole matter. Still, he did not inform the child protection department official about this. 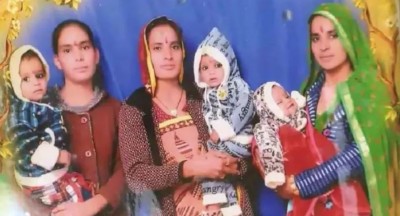 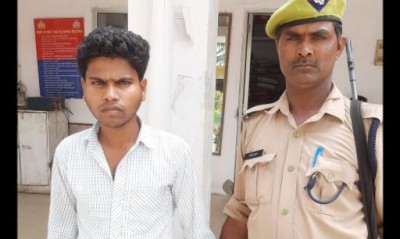