Who gets signed by Prakash Jha first, Priyanka Chopra or Katrina Kaif? 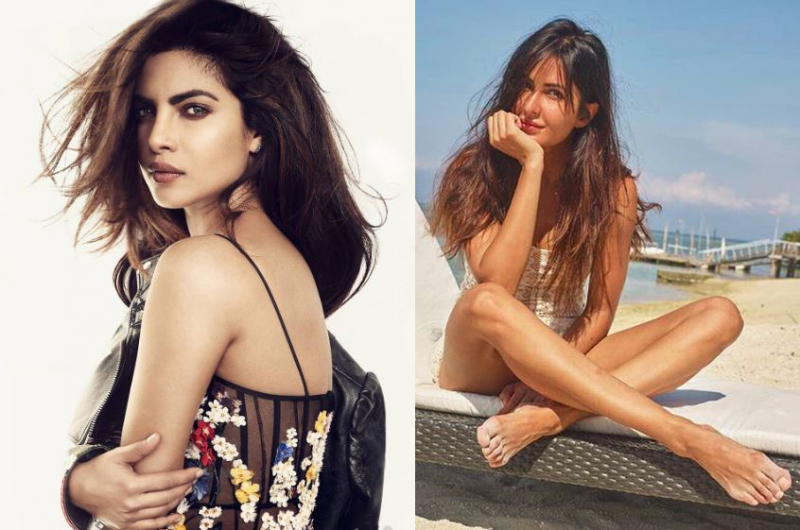 Filmmaker Prakash Jha’s production film Lipstick Under My Burkha did good business at the box office and was critically acclaimed. His last directorial project was Jai Gangaajal that featured Priyanka Chopra in the lead in 2016. The director is now looking forward to his next venture.

Reveals the source, “Prakash Jha is very happy about the critical and commercial success of Lipstick Under My Burkha and now he is ready to start work on his next. Last week he registered two titles – Raajneeti 2 which is a sequel to Raajneeti (2010) and was co-written, directed and produced by him and the other is Jai Gangaajal 2, a sequel to Jai Gangaajal (2016), starring Priyanka Chopra and himself and directed by him. While Raajneeti, a political thriller film, starring Ajay Devgn, Manoj Bajpayee, Ranbir Kapoor, Arjun Rampal, Nana Patekar and Katrina Kaif was a big hit, Jai Gangaajal had done average business and broken even.”

Source while discussing the story further revealed that he will begin whichever story gets ready first. Buzz is Katrina Kaif may be a part of the sequel. In Raajneeti, she had starred in a pivotal role. Prakash Jha plans to introduce a new set of actors as most of the characters in his first film are dead. As of now only, Nana may be a part of it but it all depends on how the story shapes out. Prakash has always expressed interest in revisiting Raajneeti as he finds the politics in the country fascinating. The writers are still brainstorming on whether it will be from where they left the last story or if it’ll be a new one.

Talking about Ajay Devgn's boarding in film, “It’s unlikely that Ajay Devgn will come again in the sequel as SP Amit Kumar as he has many films lined up for next year. Priyanka may reprise her role again as IPS Abha Mathur so now it remains to be seen whether it is Priyanka or Katrina in Prakash Jha’s next,” concluded by the source.

It's a November wedding for Sagarika Ghatge and Zaheer Khan 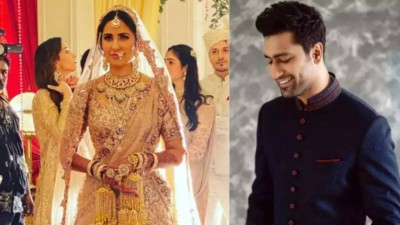 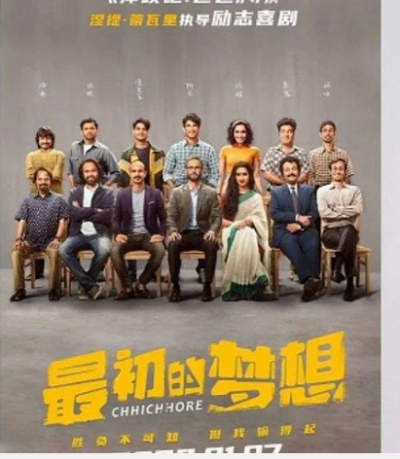