A man asks Anand Mahindra for Thar as b’day gift, gets definition of ‘chutzpah’ 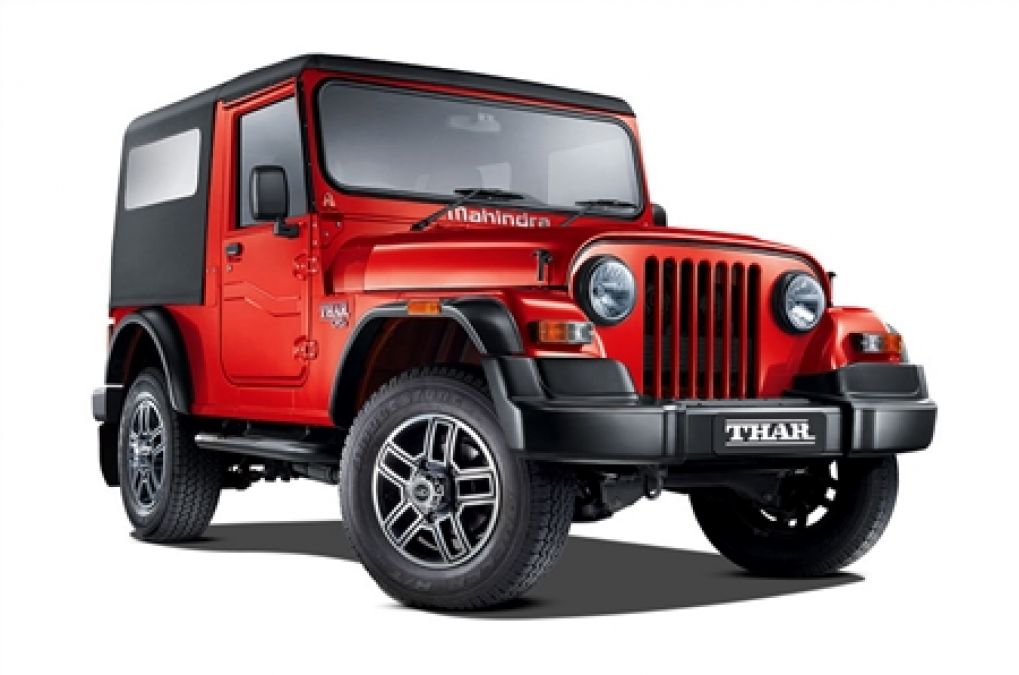 Anand Mahindra, chairman of Mahindra & Mahindra Company, who is very active on social media for his special tweets and spot responses, is known. On social media, he has often been generously sponsoring the treatment of the poor, and has praised the creativity of the people.

One user wrote to him on Twitter on Friday saying, "I am your big fan, can you gift me a Mahindra Thar on my birthday. In return, Anand Mahindra replied that his tweets got 20,000 likes.

For your information, when a prolific man asked him to give him a birthday gift, Mahindra said, "Love or hate, but I give you full points of overconfidence (CHUTZPAH), but I can't say yes. My business will stop. Mahindra used a special term CHUTZPAH in his tweet, saying it meant 'overconfidence or audacity'. The tweets on the night of August 16 have been retweeted more than 2500 times, while more than 22 thousand people have liked it. After that people even started trolling the prolific.

The luxurious Cars Owned By The Biggest Cricket Stars In India

Car Buyer Guide: Advantages of Buying a Used Car Instead of New

Find out everything about the leak of The Maruti XL6 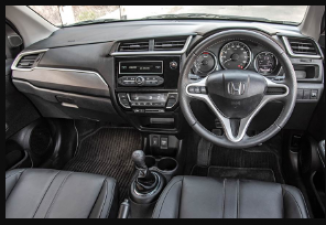 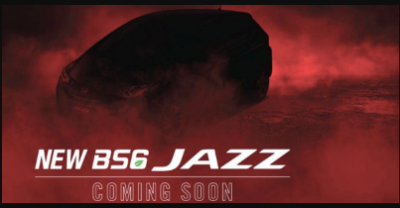 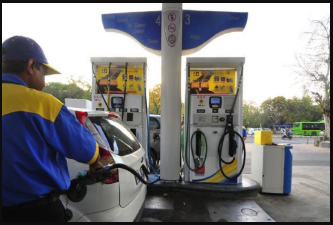 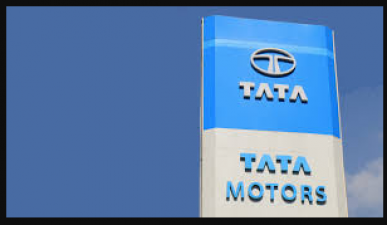 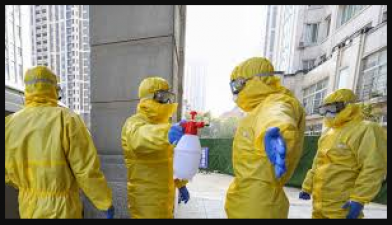