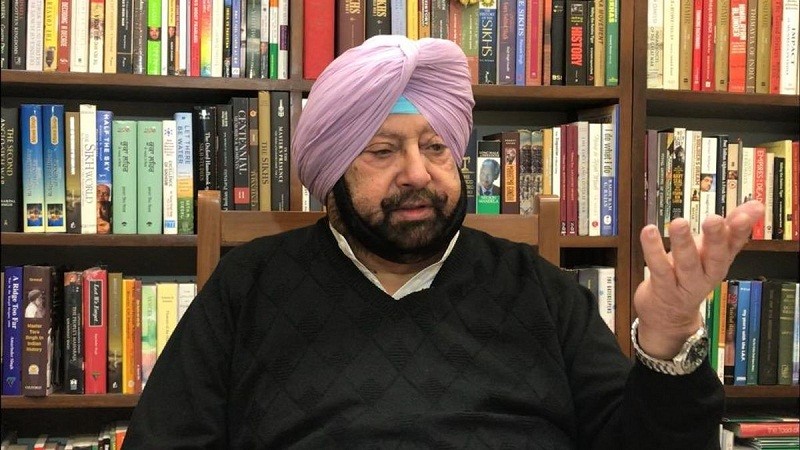 Amritsar: The Aam Aadmi Party (AAP) has questioned the Congress party over former Punjab CM Captain Amarinder Singh. AAP leader Jarnail Singh questioned Congress as to why it did not expel Amarinder Singh from the party for announcing the new party and supporting the Central government's move to expand border security force (BSF) jurisdiction in the state.

It may be recalled that former Punjab CM Amarinder Singh has announced a new party on Wednesday. Amarinder Singh said he will make his new party's name public after getting permission from the Election Commission. Not only that, Amarinder Singh claimed that many senior Congress leaders are in touch with him. On this, AAP MLA from Delhi Jarnail asked why the Congress high command was silent on Amarinder Singh's case. 'Why not expel Amarinder Singh, who is speaking the language of the Bharatiya Janata Party (BJP),' he said. 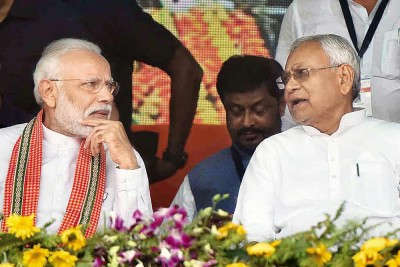 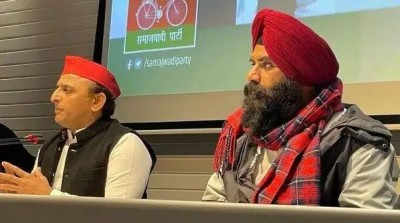 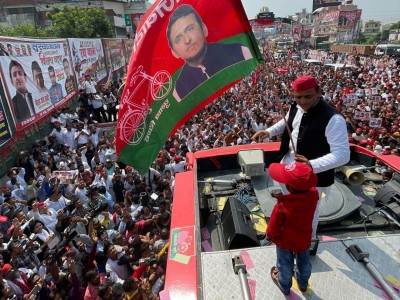 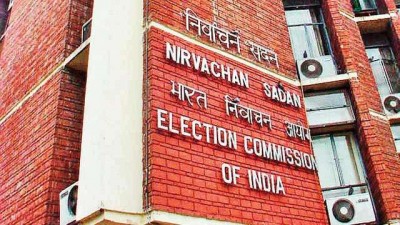