Abhijit Bhattacharya opens up over nepotism 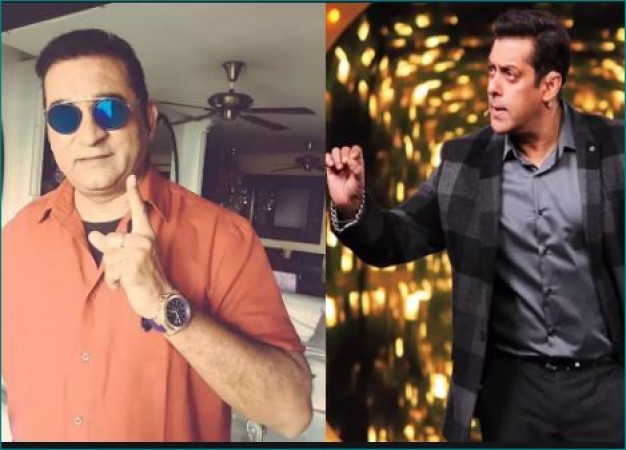 Sushant Singh Rajput, who has appeared in many Bollywood films, is no longer in this world and he left the debate of nepotism in his passing industry. Now only nepotism is being talked about. Meanwhile, there is also singer from the music industry who is talking about nepotism. Sonu Nigam had come forward openly on nepotism and after that many singers talked about it.

Meanwhile, Abhijeet Bhattacharya also talked about this with a website. He has said, "Who is Salman Khan, who decides who will sing the song?" He said, "This is happening too much." Earlier this was not the case in the 90s. This was not done before. Things were not so bad. The director or music composer of the film used to decide which singer was needed, not some companies and actors. He said on the pressure of outsiders in the music industry, 'Now, who is Salman Khan, who should decide who should sing the song. Who is Salman Khan singing with a singer from himself? This is a clear case of favoritism.'

Sonu Nigam had released a video about brother-nepotism and said that few people are in the music industry. According to him, only a few people decide whom to sing, whom they do not sing, who decide. After Sonu Nigam, Adnan Sami, Monali Thakur, and Salim Merchant also expressed their opinion.