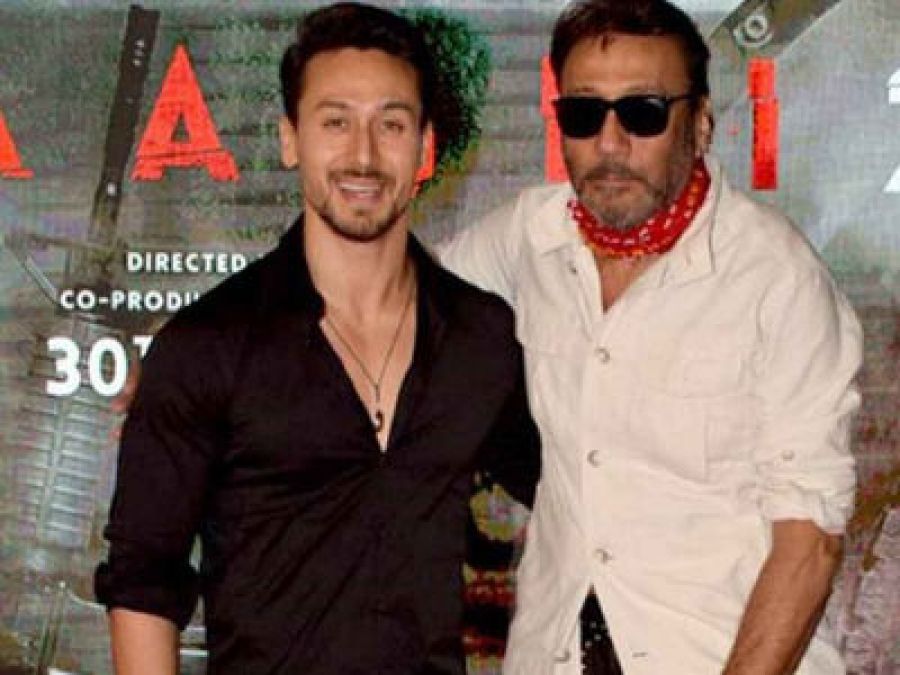 Actor Tiger Shroff, who is earning his name in the Bollywood industry in a short time, is busy in the preparations for the upcoming film Baaghi 3. Meanwhile, there are reports that people will also get a surprise from this film. Actually, Jackie Shroff will also be seen in the film. This is the first time Tiger and Jackie are going to be seen together for the first time. The makers announced this on Thursday.

Producer Sajid Nadiadwala said - Ahmad Khan is directing Baghi 3. This film is the third installment of the action drama Bagi. Jackie Tiger will be playing Shroff's father in this film. He will have a cameo role in the film. In the film, he has become a police inspector.

Sajid said- 'Ever since Tiger has been launched, everybody wants to see him on the screen with his father. No one has brought them together in the last 6 years. Both of them can share the screen only when the presence of both characters is given importance in the film. '' While watching the storylines of me and Ahmed, I felt that Jackie Shroff should be a part of the film. I am sure no one will be disappointed to see Shroff's double dose in the film. And it will be a strong USP for us. Jackie has started shooting for the film on Wednesday. Also, Shraddha Kapoor and Ankita Lokhande will be seen in important roles in this film. The film will be released in theaters on March 6. 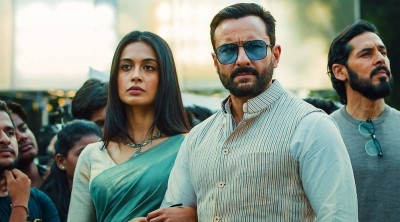 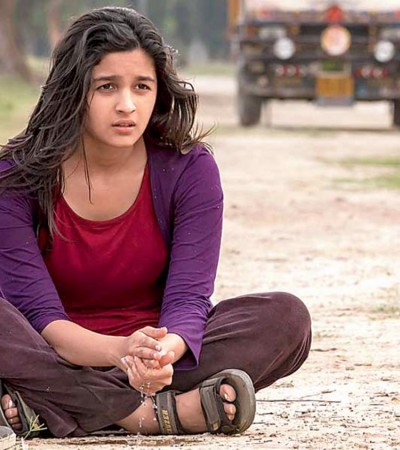 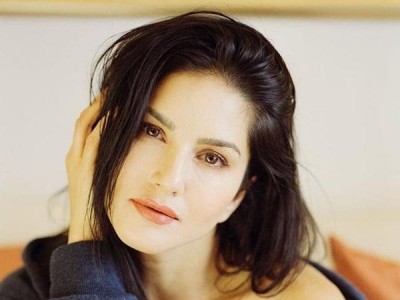 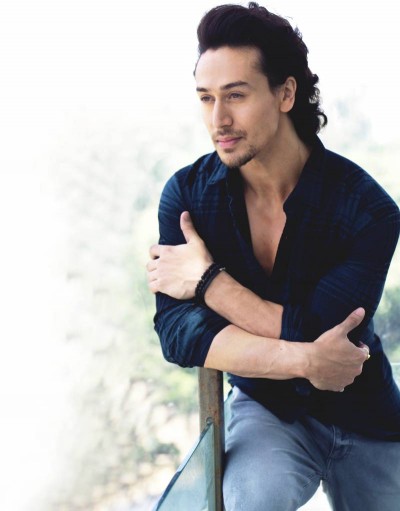 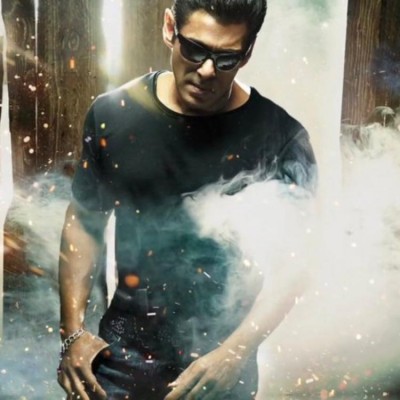 Salman Khan's upcoming film 'Radhe' to be released in theatres 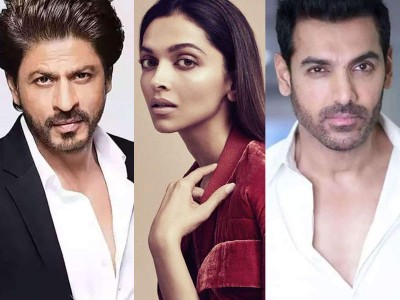