Shehnaaz Gill, a well-known actress from Punjab, is in the news these days for Salman Khan's upcoming movie 'Kabhi Eid Kabhi Diwali.' Media reports say that Shehnaz Gill is going to step into the world of Bollywood with this movie of Bhaijaan. On the other hand, after Salman Khan, now Shehnaaz Gill is going to be seen sharing the screen with Bollywood's A-list actor Hrithik Roshan.

Hrithik Roshan had also recently shared a video with a bearded look on his social media. In this video, Hrithik Roshan was seen in a dashing and stylish look as usual. After watching the video, Shehnaaz Gill could not even control and the actress has also shared a screenshot of the video in her Instagram story section. Sharing the screenshot, Shehnaaz Gill wrote, "Vibe Teri Meri Miladiyan.'' As soon as Shehnaaz Gill shared this screenshot on her account, fans have been speculating that the two will soon be seen sharing the screen. Apart from Shehnaaz Gill, Hrithik's girlfriend Saba Azad has also given her reaction by posting heart and fire emojis.

Talking about the work front, Shehnaaz Gill is busy shooting for 'Kabhi Eid Kabhi Diwali.' The actress will be seen sharing screen space with Salman Khan in the coming days. The movie is eagerly awaited by the audience. Apart from Salman-Shehnaaz, Siddharth Nigam, Jassi Gill, Pooja Hegde and Venkatesh will be seen in pivotal roles in this movie. The film is likely to release on December 30, three days after  Salman Khan's birthday this year. Before getting the offer of 'Kabhi Eid Kabhi Diwali,' Shehnaaz Gill was seen in 'Bigg Boss 13' in 2019. 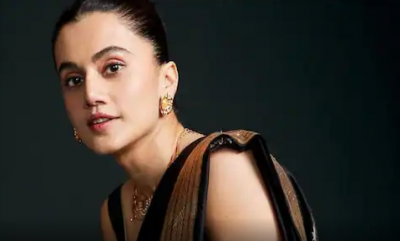 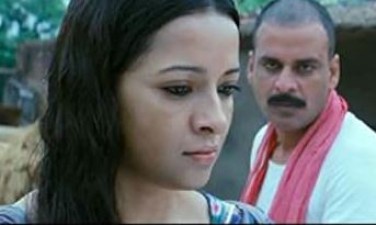