Union Minister of Road Transport and Highways Nitin Gadkari has continuously pointed to how India ranks high among the list of countries with the most number of road fatalities. He has also repeatedly mentioned the need for better infrastructure and for safer vehicles on the country’s roads. The minister recently took it upon himself to reiterate that the central government is seriously considering a proposal to increase the number of airbags in passenger vehicles.

Gadkari had previously said how six airbags in cars may be made mandatory across variants of any model of vehicle. This would also be regardless of whether the said vehicle is in the mass-market segment or in the premium or luxury segments. Earlier this week, Gadkari told the Lok Sabha that the intention is to save as many lives as possible in case of an unfortunate incident.

“Our department is trying to have airbags for rear passengers too so that their lives can be saved,” he informed. “On average, there are around five lakh road accidents that take place in India and 1.5 lakh deaths are caused by it. As of now, two airbags in cars are mandatory (in cars). People sitting at the back have no airbags for them. An airbag costs ₹800, our effort is to ensure maximum safety.”

Gadkari earlier mentioned how India ranks third in the list of countries with the most number of road accidents. He was citing data from World Road Statistics (WRS) 2018. While tougher rules and laws can act as a deterrent against rash driving, there is also a need for an increase in awareness – for both a driver as well as pedestrians at large.

But as far as vehicles manufactured in the country are concerned, there is a consensus that these too need to be made safer. India is planning to have its own safety rating tests for vehicles – Bharat NCAP – by next year. And while manufacturing safer cars with more airbags as standard may lead to a further increase in prices, the general consensus is that safety ought to be given the priority it deserves. 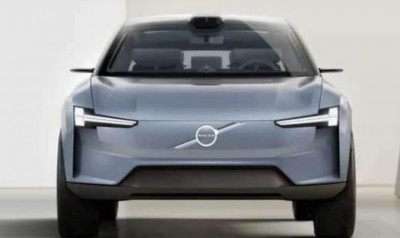 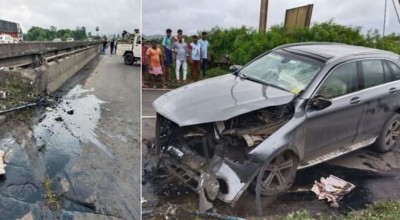