Superstar Ajay Devgan is a great actor and from his work to his powerful action, he has won the hearts of the people. However, along with becoming a director, he has now become a rapper as well. In fact, Ajay is wearing a new avatar for his new film Runway 34. You all must have known that some time ago he took the director's chair in his name and now he has also stepped into the world of rap. According to reports, this rap has been done by Ajay Devgan for the promotion of his new film.

Yes, and with him in the new rap video, everyone's favourite Yashraj Mukhate is also there. All you can see is Yashraj Mukhate and Ajay Devgn have made a great rap video. In fact, in this video, both of them are seen talking about the film Runway 34. Let us tell you all that YashRaj has picked up Ajay Devgan's cigarette scene from the trailer of the film for his rap and in this scene, the pilot Ajay is seen pressing a cigarette in his lips. At the same time, when he is forbidden to smoke, he says, 'Lit toh nahi nahi.' That's just the hook line of the rap video. You can see that in this video, Ajay says to Yashraj - Yashraj makes a track for the chal ranaway 34.

On this, Yashraj says- All right, sir. We will start the song and then put a dialogue in it. I will make a reel on the dialogue and it will be fun. At the same time, this fun and swag filled avatar of Ajay Devgan is being loved by the fans and the fans are not able to live without praising him. Many fans have commented on this video. Now if we talk about the film Runway 34, it is based on the true incident that happened in 2015. Yes, the film will hit the theatres on April 29.

Koffee with Karan 7 to begin, Alia Bhatt and Ranbir Kapoor to come first 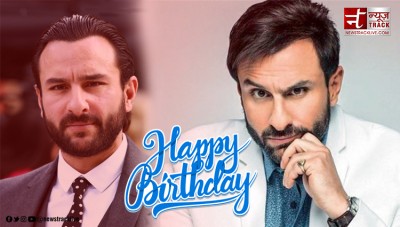 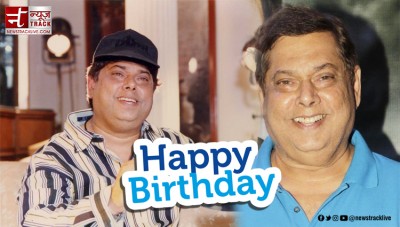