Ajay Devgn is one of the most loved actors in bollywood. The actor has appeared in various Big budget films.  Ajay Devgn on Saturday announced that his highly-anticipated film “Maidaan” will now arrive in theatres on February 17, 2023.

Maidan is based on the golden years of Indian football, the movie deals with the true story of Syed Abdul Rahim (Devgn), who served as a coach and manager of the Indian football team from 1950 until his death in 1963. The actor took to social media to share this new. He wrote,  “Experience the true story of an unknown hero, Syed Abdul Rahim who brought glory to India. #Maidaan releasing on 17th February, 2023,” the 53-year-old wrote.

The announcement came on the same day on which Ajay Devgn was offered Best Actor  for his film Tanaji. Ajay Devgn after winning the award said, “I’m elated to win the Best Actor Award for Tanhaji: The Unsung Warrior at the 68th National Awards along with Suriya, who won for Soorarai Pottru.”

Maidan is a sports drama has been postponed multiple times due to the COVID-19 pandemic. It was previously set for release in June this year.
The film is directed by Amit Ravindernath Sharma of the “Badhai Ho” fame with screenplay and dialogues by Saiwyn Quadras and Ritesh Shah, respectively. “Maidaan” also features Priyamani, Gajraj Rao and noted Bengali actor Rudranil Ghosh. The film is presented by Zee Studios and Boney Kapoor, who serves as the producer along with Akash Chawla and Arunava Joy Sengupta.

Also Read: Parineeti Chopra on her role in Code Name Tiranga, My fight sequences were against men… 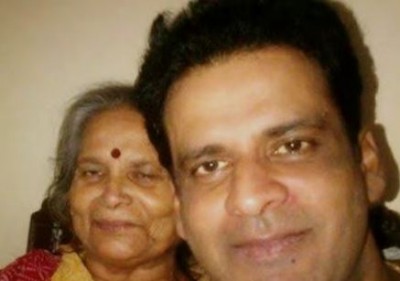