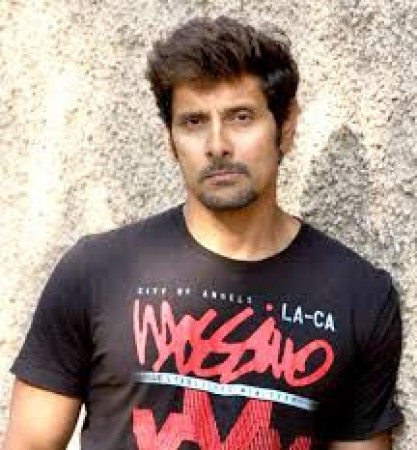 Tollywood actor Vikram in today's time always remains in discussions due to his films and talks. While actor Vikram, who was last seen in the action-thriller film Kadaram Kondan, is next seen in the film starring Cobra, directed by Arulnithi starrer Demonte Colony and Nayantara starrer Imayaka Nodigir director Ajay Gnanamuthu.

According to media reports, Cobra is an action and entertainment film which also stars Srinidhi Shetty, Irrfan Pathan, Miranlini Ravi and Sarjano Khalid and is jointly produced by 7 Screen Studios Lalit Kumar and Viacom18 Studios. The film was shot in Russia, but due to the lockdown, the shooting was canceled indefinitely.

For your information let us tell you that recently, there were rumors that due to coronavirus epidemic and heavy losses to producers, the Cobra team is planning to shoot the rest of Russia scenes in Chennai with green mat setup. However, when a leader asked about this on Twitter, Ajay Gyanmuthu dismissed the rumor and immediately replied "not possible".

This actress spotted out of the liquor store

Rakul Preet's mother was not happy with this work 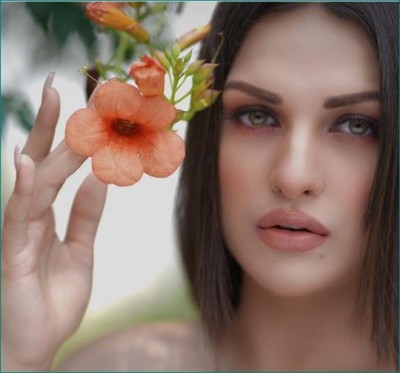 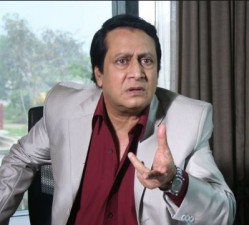 This Bengali actress and her family members test positive for corona 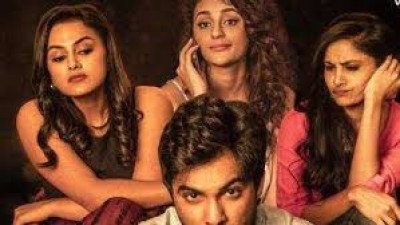 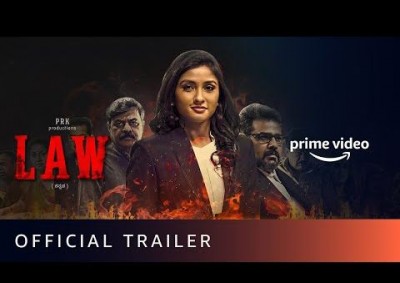 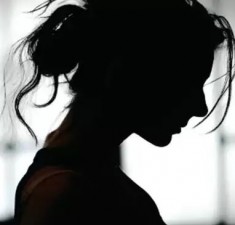 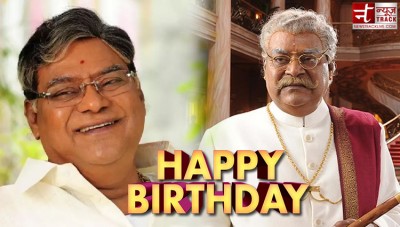