Akhilesh Yadav, the president of the Samajwadi Party, stated on Monday that if his party wins power, he will secure a minimum support price for all crops for farmers.

He stated that he would establish a farmers' revolving fund to ensure those cane dues are paid, as well as make adequate arrangements for them to get free irrigation, loans, pensions, and insurance. He further stated that all cases filed against farmers will be dismissed and that the families of those who died during the movement would be paid with Rs 25 lakhs each.

All of this, according to Yadav, would be included in the Samajwadi Party's manifesto, which will be released after the BJP's. Tajinder Virk, a farmer leader who was injured in the October 3, 2021 Lakhimpur event, expressed a pledge to battle "those who had heaped horrors on farmers" with a handful of wheat and rice.

Akhilesh Yadav compared the Lakhimpur event to the Jallianwala Bagh massacre, saying the BJP had done an unpardonable act by mowing down innocent farmers.Farmers' unity, he said, was what forced the BJP to repeal the farm laws.

The SP chief went on to say that the BJP and its leaders have been breaking the model code of conduct openly. He said he would file a formal complaint with the Election Commission shortly and hoped that they would take appropriate action.

No person can be forced to get vaccinated: Centre tells SCGood news! Experts made big claim over corona epidemic 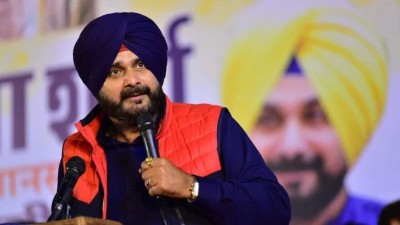 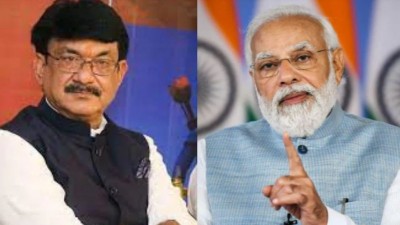