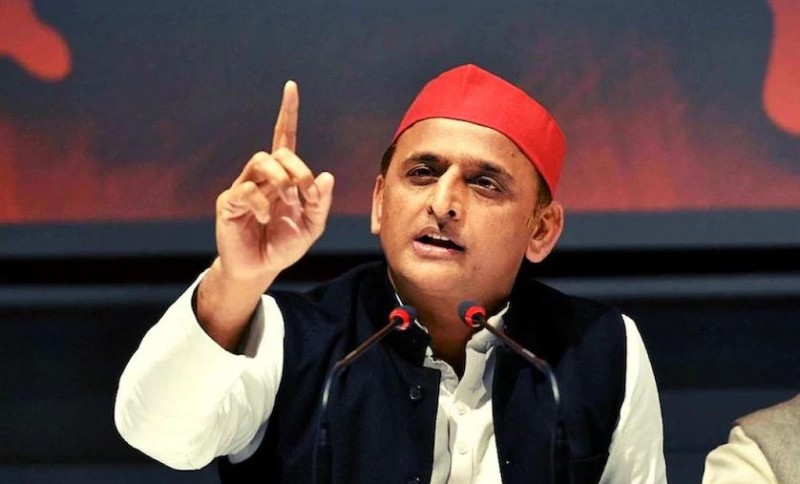 Lucknow: Samajwadi Party (SP) national president and former CM Akhilesh Yadav has termed the withdrawal of agricultural laws by the Central government as a victory for farmers. Akhilesh Yadav also slammed PM Narendra Modi for his apology saying the people will not forgive.

SP chief Akhilesh Yadav described this decision of the central government as a decision taken in view of the elections and said that the way the public came on the streets, it may be that due to panic, the government had to withdraw this decision. Akhilesh also questioned who would assure that such laws would not be brought in the future after the elections. Akhilesh Yadav also congratulated the farmers but also said that the people have to be on alert. Without removing them, there will be no decisions in favor of the farmers. They will bring back the bill after the election.

Akhilesh Yadav accused the BJP of doing everything to vote and said the government is focusing on votes and not on the interest of farmers. Akhilesh hit out at the Central government and questioned whether the BJP can bring back the lives of the farmers who died during the agitation. Will this Government apologize for the atrocities on farmers?

Modi's 2 targets with one arrow, may get big advantage in UP-Punjab