Akshay's 'Mission Mangal' lands in Controversy, get Direct Threat By This Political Party! 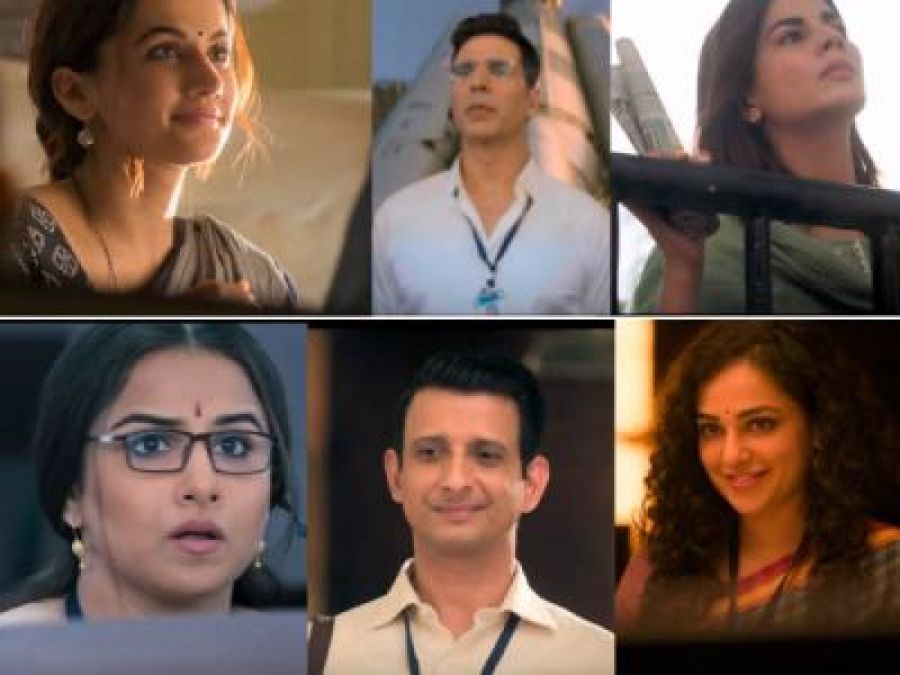 In fact, the film has been dubbed in several languages and is causing some problems now. For information, Akshay Kumar has received a threat that if the film is released in Marathi, he will not be allowed to release the film. The warning was given by Amey Khopkar, president of the film division of the Maharashtra Navnirman Sena.

In fact, he says, the film will be released in Hindi, no problem because Marathi cinemas are reserved for Marathi films and at the same time he says he is a big fan of Akshay Kumar and he loves them. The film, starring Akshay Kumar, Sharman Joshi, Tapsi Pannu, Sonakshi Sinha and Vidya Balan, is being released on the 15th of This Month. 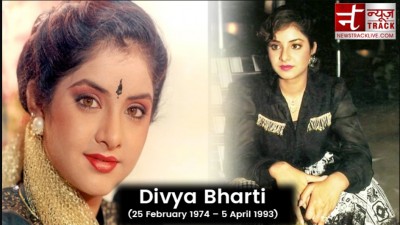 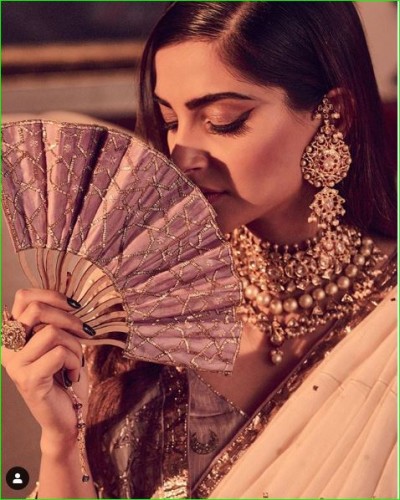 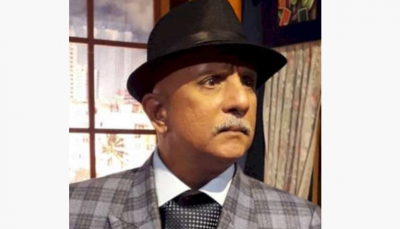 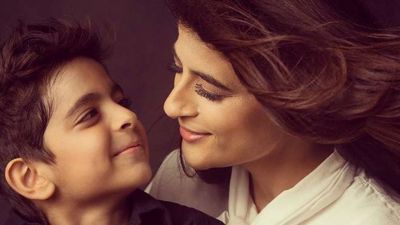 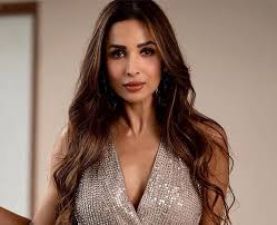 Malaika Arora gets trolled for sharing video without makeup 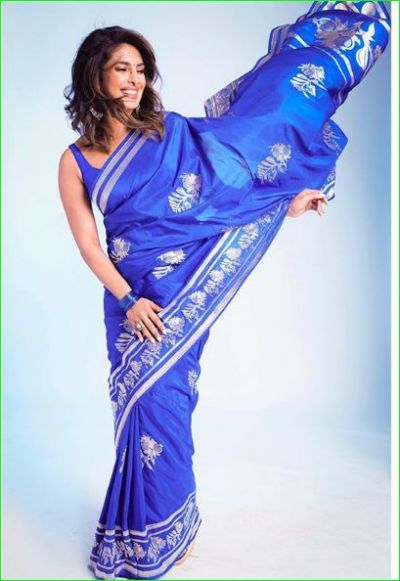 Priyanka keep fans happy with her pictures amid Coronavirus