The Twitter platform is also trying to rein in fake news. For this, a new policy has been announced by Twitter. Action is also being taken against posts spreading fake news under the new policy. So that users will get accurate information at the time of an event. It has always been seen that at the time of agitation, an attempt is being made to incite riots by spreading fake news on Twitter. However, now Twitter is going to deal strictly with those who make such posts.

Get accurate information from Twitter: Twitter says that the number of fake news increases even more during a conflict or war, which is also causing the conflict to increase. In such a situation, an effort is also being made by Twitter to provide accurate information to users. Natural disasters, on twitter's behalf, are going to depend on getting accurate information during humanitarian crises. In which human rights activists and journalists will be involved.

Twitter has said that the company is no longer going to move those posts in automatic mode, which is misinforming the war between Ukraine and Russia.

Under Twitter's new policy, Twitter is going to link with the warning label on posts containing fake news related to the humanitarian crisis, which can also prevent the spread of misinformation.

Twitter is also going to ban fake news and health misinformation about the media, elections and voting. 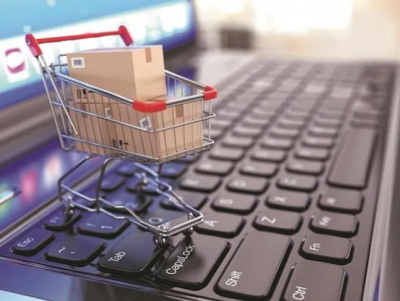