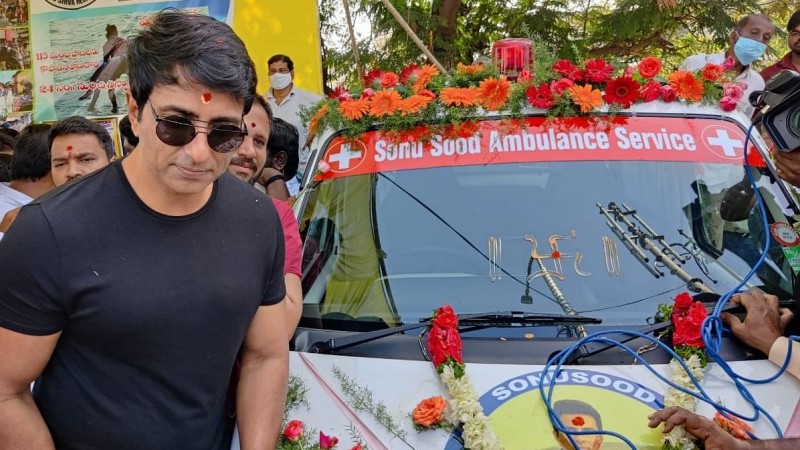 When the country was lockdown due to the Corona crisis, Bollywood actor Sonu Sood had helped the migrant laborers freely. He had taken a number of people to their homes due to lockdown, who were stranded in other states. Not only that, from lockdown till now, Sonu Sood is looking to help people through Twitter. 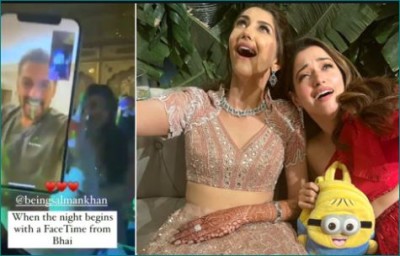 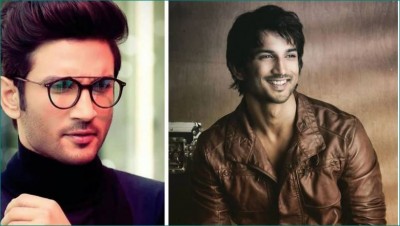 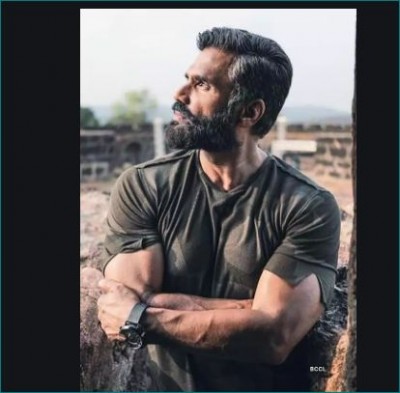 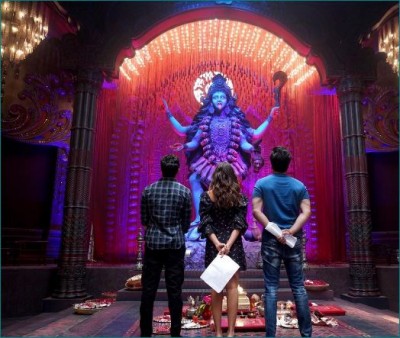 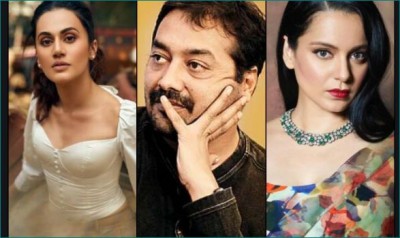