America: Police sit on their knees in front of protesters 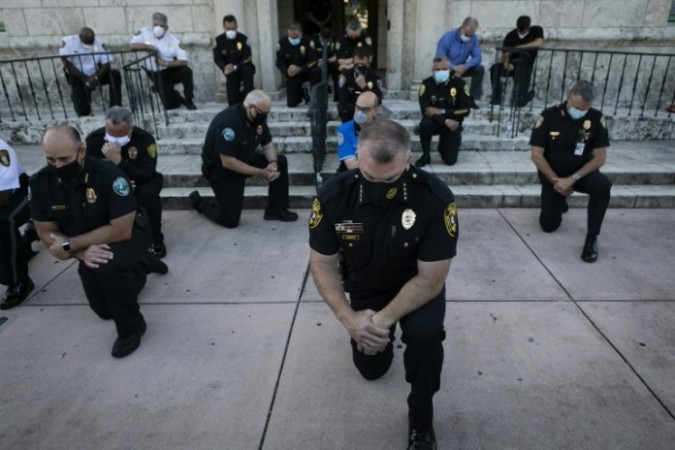 Washington: Violence on discrimination against blacks is increasing in America. Violence and demonstration are taking place in about two dozen cities. Curfew has been implemented in these cities. People have gone bifurcated after a black man was strangled by a policeman. And the incident is being fiercely opposed. The heat of violence has reached the White House and President Donald Trump has to be ejected from the bunker. There have been clashes between police and people in many places.

The police did this in front of the cameras. The police sat on their knees for a long time. In fact, fierce protests continue in the US against the police department after the death of black man George Floyd. Many big cities of the country are burning in the fire of violence and thousands of people have been taken into custody. Meanwhile, there are protesters who are demanding justice in a peaceful manner. The police department is seen standing with such people, against whom a third-degree murder case has been filed. Pictures of sitting on knees in front of a crowd of policemen from several cities of America have been revealed. Through this, they are indicating support to the angry people in the fight to get justice for George.

Chhattisgarh: Will lotus bloom once again in state? 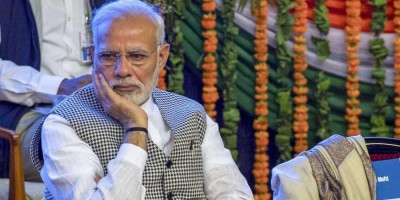 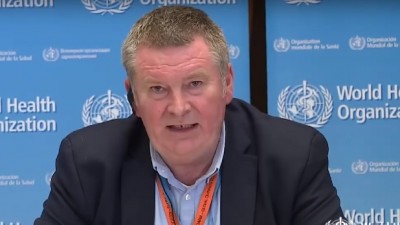 Countries taking Corona lightly, will have to pay big price:WHO: 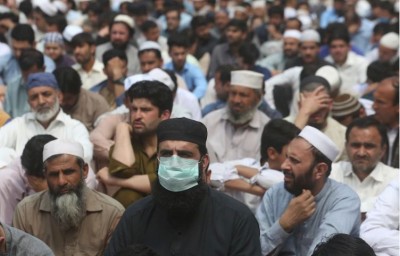 Corona cases are increasing in Pakistan, over 2.25 lakhs infected 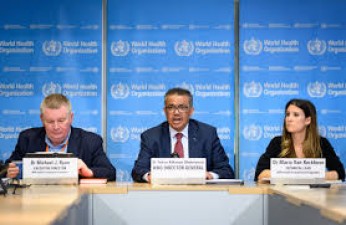 WHO reverses its statement about Coronavirus 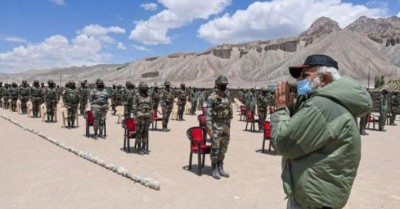 US Senator criticizes China over conflict with India 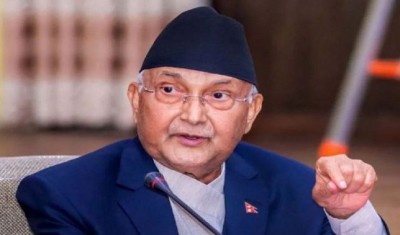